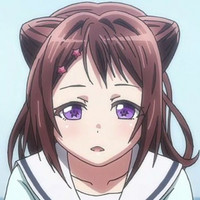 As cases of COVID-19 (known colloquially as coronavirus) rise in Japan, more events and appearances get canceled or limited in the country. On February 18, multimedia company Bushiroad canceled all hosted events up until March 18, delaying some until after the date and canceling some outright. Livedoor also reported that the 14th Annual Seiyu Awards, scheduled for March 7, would be limiting attendance, with the after-show reception canceled. 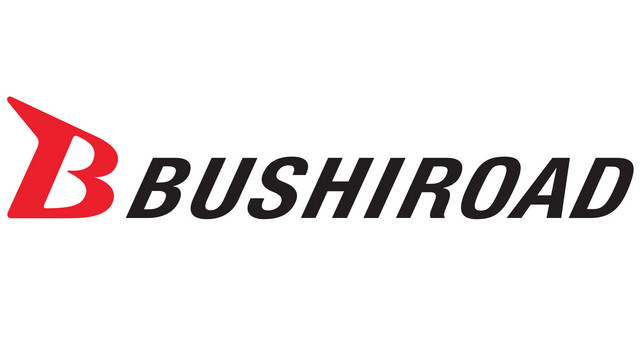 Multimedia company Bushiroad have their hand in a lot of events in Japan, including Cardfight! Vanguard tournaments, BanG Dream! events, New Japan Pro Wrestling (and their sister group World Wonder Ring Stardom), and upcoming anime promotions. Bushiroad announced via their website that all World Wonder Ring Stardom events, Argonavis from BanG Dream! meet and greets, Future Card Buddyfight and Cardfight! Vanguard tournaments would be canceled, with some BanG Dream! events canceled and others postponed. All anime promotional events for Revue Starlight and Rebirth would be delayed to an unknown time. New Japan Pro Wrestling announced via their website that at this time they would not be delaying any events, but are “examining whether to hold future competitions.”

Bushiroad said that they will be offering refunds for every event listed on their website, whether they’re delayed or canceled. They apologized to fans for the inconvenience and hope people understand the situation. 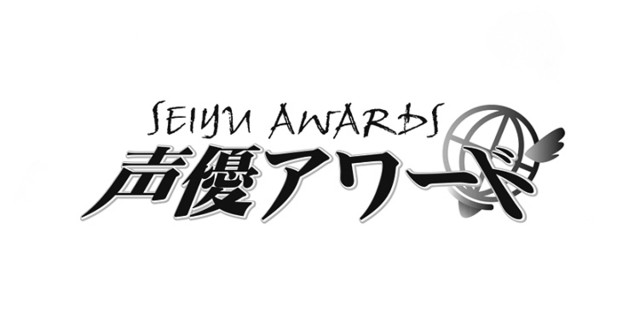 On the same day, Livedoor reported that the 14th Annual Seiyu Awards, which was scheduled for March 7, would be limiting the attendance of the award ceremony to the winners, presenters, and reporters, canceling the after-show celebrations outright. A spokesperson for Nippon Cultural Broadcasting, Inc., who run the event, said that “in order to reduce the risk of infection [from the coronavirus] to a large number of people gathering together, the size of the space, and that eating and drinking will be involved” “attendances would be limited.” 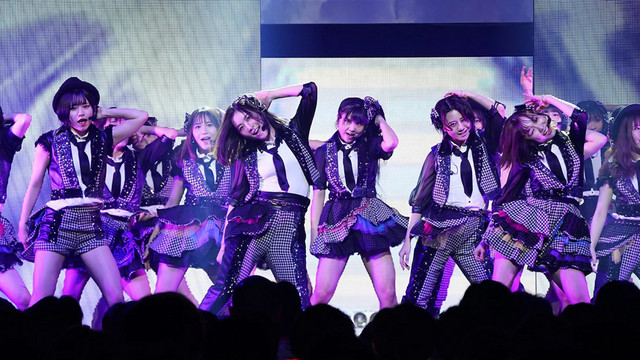 NHK reported that the handshake events for idol groups SKE48 and Hinatazaka46, scheduled for February 23 and March 1 respectively at Makuhari Messe, would be canceled in light of the coronavirus. The events were canceled on the behest of the management of the idol groups due to the short supply of face masks and disinfectants, and warnings from the Ministry of Health, Labor and Welfare.

As of reporting, there have been 611 reported cases of coronavirus in Japan, with 542 of those cases coming from a quarantined cruise ship in the port of Yokohama. One woman in Kanagawa Prefecture, just outside of Tokyo, died from the virus earlier in the month. In Tokyo, the number of cases has risen to 22, with some companies inside the mega-city suspending operation, or limiting what times employees can use public transport, minimizing their exposure to Tokyo's infamous rush hour.

Thanks to Pyr1t3R on Twitter for the tips on the Seiyu Awards and ANIMAX MUSIX NEXTAGE cancelations.