Infinite Dendrogram Is the Latest TV Anime Delay Due to Coronavirus

The anime joins Railgun T, Asteroid in Love and A3! in delays due to the virus 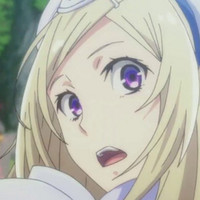 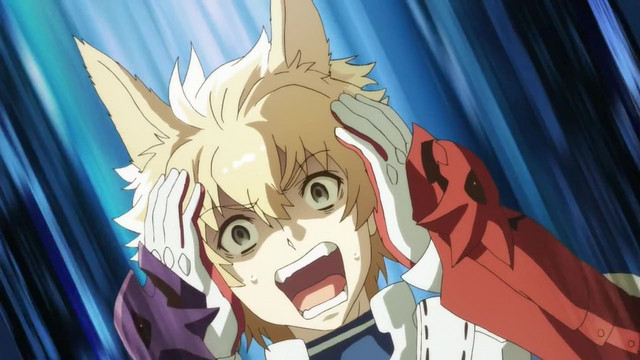 The official website for Infinite Dendrogram TV anime announced on February 18 that broadcast of episode 7 would be delayed due to the ongoing threat of coronavirus around the world. This is the fourth TV anime series so far, after A Certain Scientific Railgun T, Asteroid in Love, and A3! SEASON SPRING & SUMMER, to be hit with a delay due in part to the outsourcing of animation production to international partners, including China, where the virus outbreak started. 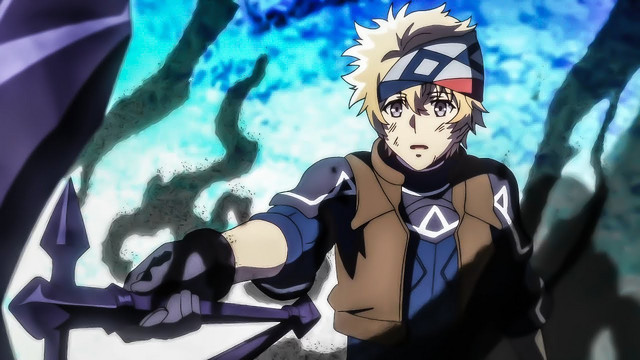 Infinite Dendrogram episode 7 was due to air on February 20 in Japan, but TV stations in the country will instead re-air the first episode of the series. The official website confirms that even digital distribution of the episode will be delayed, but episode 6 is still planned to hit digital platforms as scheduled.

The website said that “due to the recent spread of the new global coronavirus ‘COVID-19’, we decided to postpone broadcasting and distribution of episode 7 due to production circumstances.” Going on to “deeply apologize to the fans for the sudden announcement.” The production committee elaborated, saying that “after many discussions with on-site staff in Japan and [staff] overseas who worked hard for the broadcast, this decision was reached.” 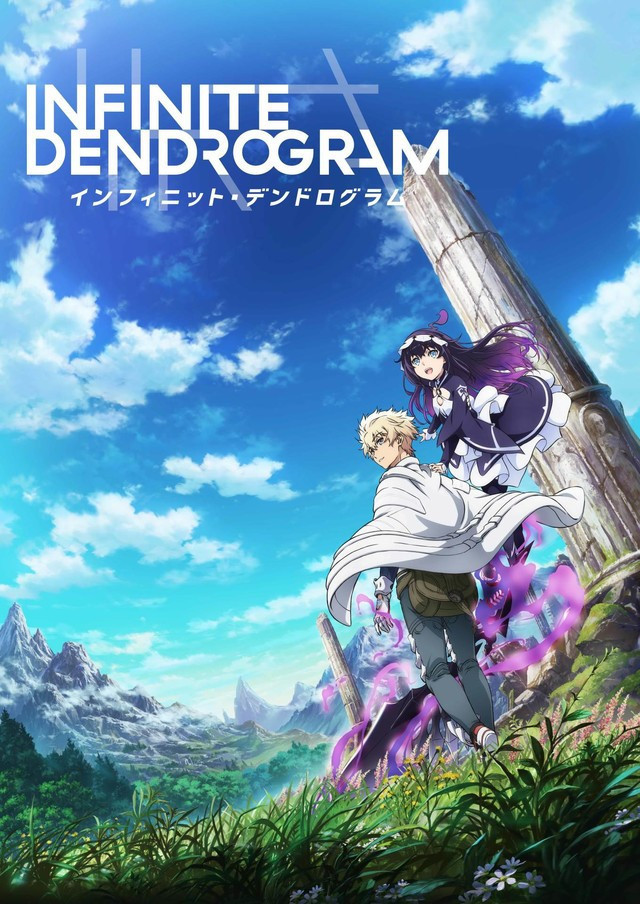 The coronavirus outbreak has hit China hard, with over 150 million people in the country still under quarantine. So far, 73,438 cases of the virus have been confirmed all around the world, with 72,440 of those being in China. Japan is currently hitting its “new phase” of dealing with the virus, as numbers skyrocket in the country to 612, with 542 of those cases coming from a quarantined cruise ship in the port of Yokohama. Events all across Japan have been canceled in wake of the on-going threat.

Funimation is streaming Infinite Dendrogram outside of Japan.