New Cast Members Have a Whale of a Time on Seton Academy: Join the Pack! TV Anime

I'm beginning to think they're doing this on porpoise... 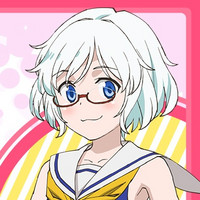 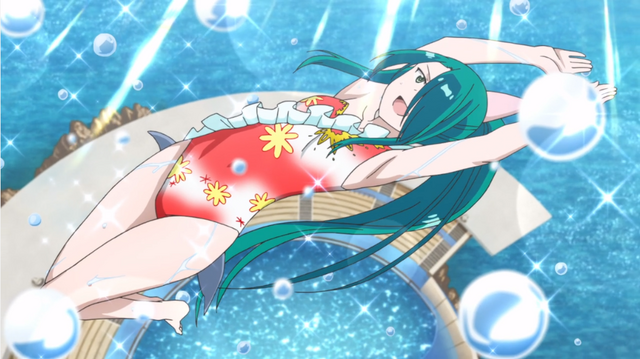 Two more cetacean cast members have been revealed for Seton Academy: Join the Pack!, a currently broadcasting TV anime based on the animal school comedy manga by Bungo Yamashita about a boy who hates animals forming a pack with a lonely wolf girl at an academy where the only rule is survival of the fittest. The new cast members include: 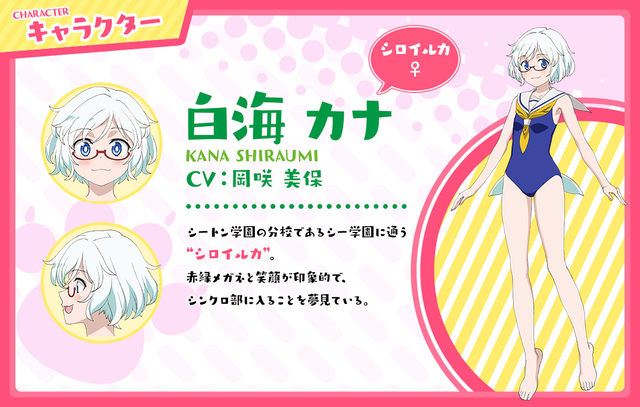 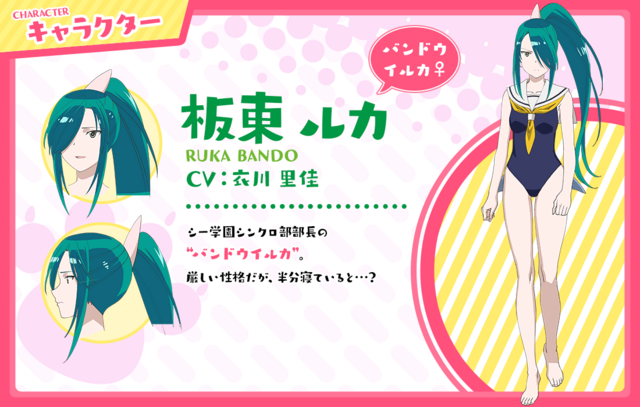 And as Riku Kinugawa as Ruka Bando, a female bottlenose dolphin person. 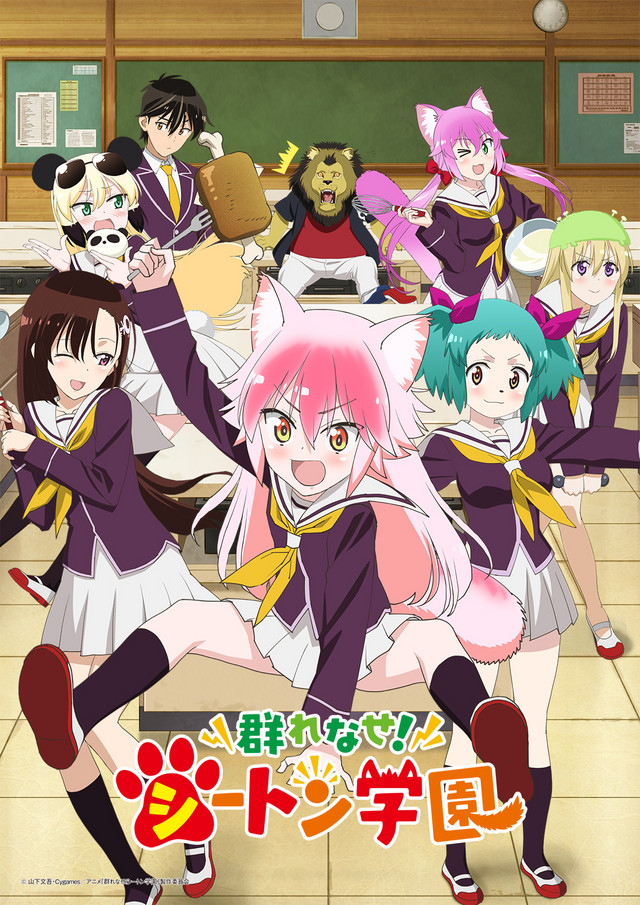