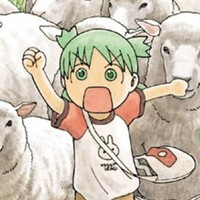 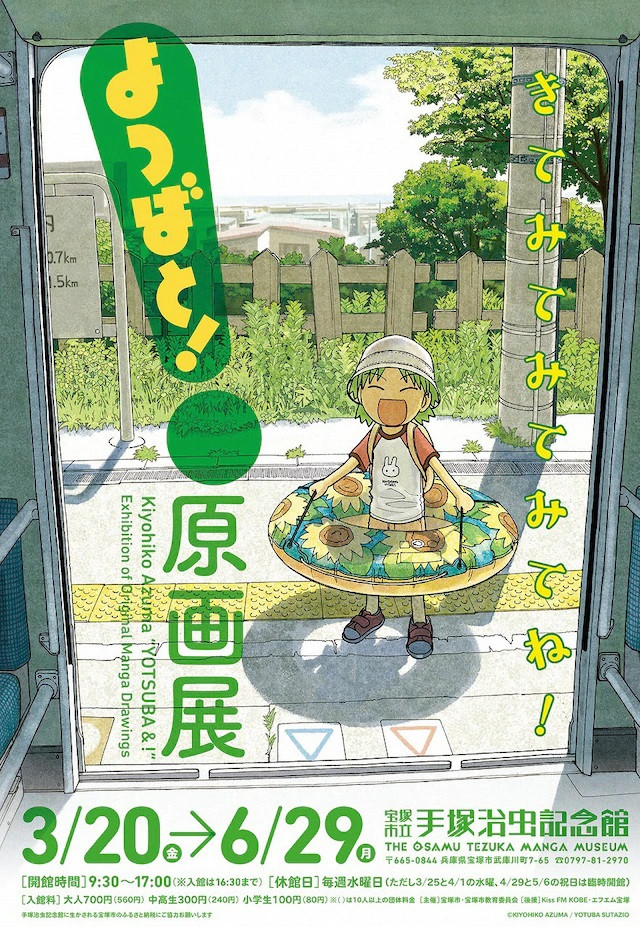 The Osamu Tezuka Manga Museum in Takarazuka, Hyogo Prefecture, Japan will soon get a little bit cuter, because beginning in March of 2020 the museum will be hosting an exhibition of original manga drawings for Yotsuba&!, a manga that focuses on the adorable everyday experiences of an enthusiastic but eccentric little girl.

The original Yotsuba&! manga is serialized in Japan in Dengeki Daioh, a manga magazine published by ASCII Media Works. The series won the Grand Prize at the 20th Osamu Tezuka Cultural Award ceremony in 2016. An English language version of Yotsuba&! is available from Yen Press, who describe the story as follows: 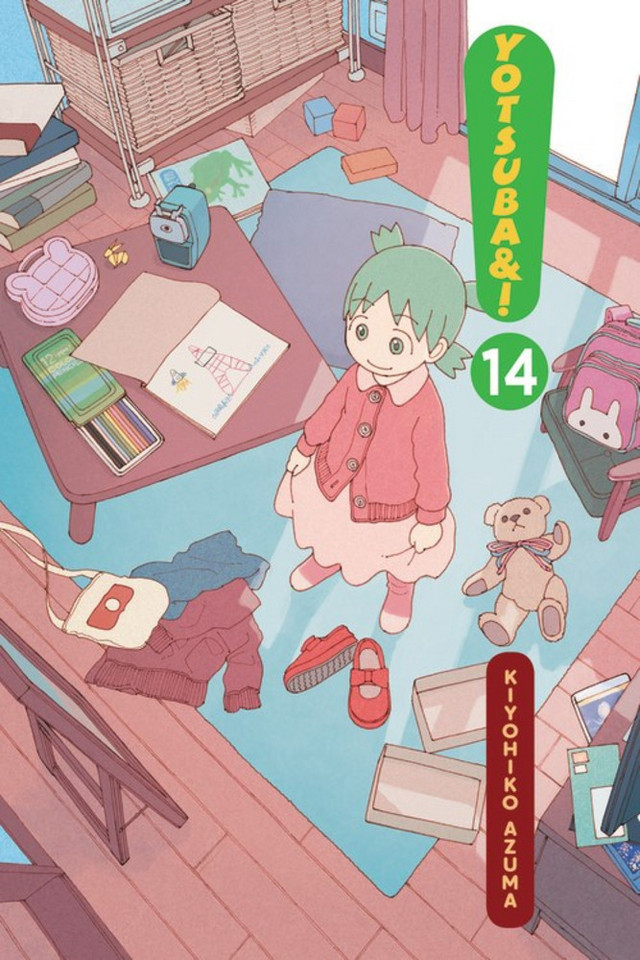 Yotsuba is a strange little girl with a big personality! Even in the most trivial, unremarkable encounters, Yotsuba’s curiosity and enthusiasm quickly turn the everyday into the extraordinary! Join Yotsuba’s adventures as she expores the wonders of the world around her!

Yotsuba&! Manga to Celebrate Its 15th Anniversary at Special Art Exhibition in April