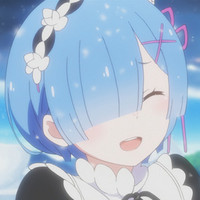 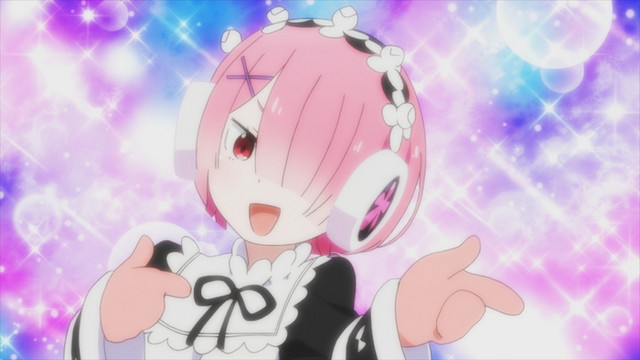 If you were left wondering last week where that week's episode of the Director’s Cut of Re:ZERO -Starting Life in Another World- was, well wonder no more! Last week in Japan, instead of broadcasting the next episode of the edited one-hour version of the first season of Re:ZERO -Starting Life in Another World- that we’ve come to know so far, they aired the first OVA of the series, Memory Snow! 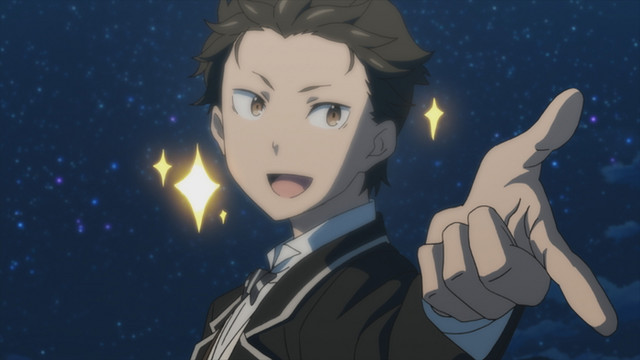 Now – to make sure you're not left out in the cold without an episode – we are glad to announce that EX Memory Snow is currently available to watch on Crunchyroll right now alongside episode seven of the Director’s Cut, letting you explore the wintery wonderland that is Memory Snow and more great Rem and Ram content!

Catch up on all the adventures of Subaru and the gang by watching the entire Re:ZERO -Starting Life in Another World- TV anime on Crunchyroll right now!

Re:ZERO's Beatrice and Puck Are Ready for a Tea Party in New Figure