Kingdom Hearts: Dark Road Will Be Available in the Union χ App

Uncover Xehanort's past in the standalone mobile outing 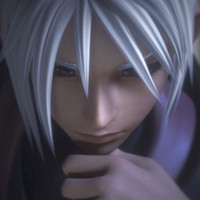 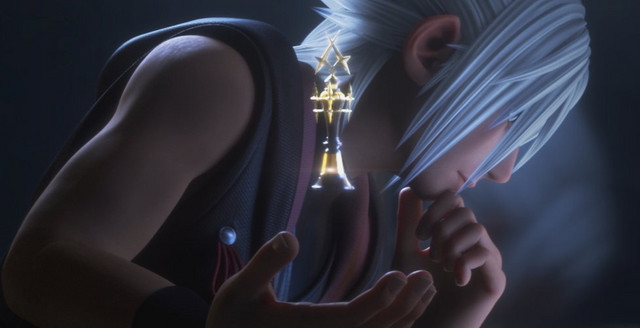 Square Enix recently revealed Kingdom Hearts: Dark Road as a new mobile game that explores Xehanort's past. Now we have more details about the release of the iOS and Android outing, which will be available in the Union χ app via the title screen.

This move combines Kingdom Hearts Union χ [Cross] into Kingdom Hearts Uχ Dark Road for a double whammy of KH. Dark Road is a standalone title, though, so you don't have to actually play Union χ to access it. As for the game itself, the official site promises "exhilarating, high speed battles that depend on reflexes" and more about Xehanort's past. 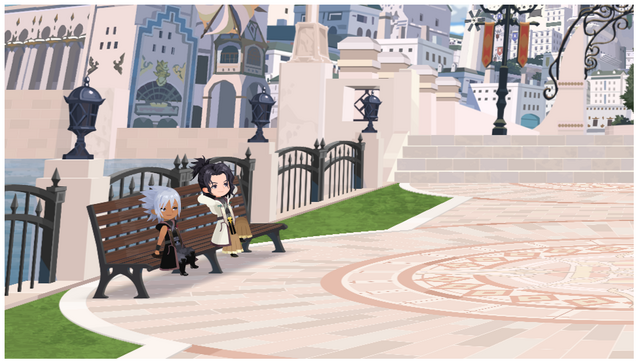 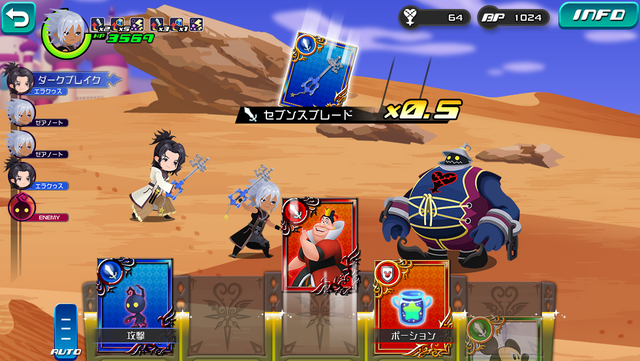 For those who do want to play both games, there's a Link Campaign that will offer more points in Dark Road to trade in for cards based on how complete your Medal Album is in Union χ.

We're still waiting on Dark Road, but you can download the Union χ app now if you haven't already.