The three-season TV anime adaptation is available on Crunchyroll 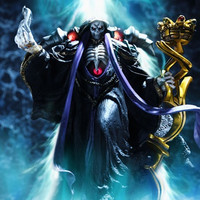 Its prototype is designed by Kenji Ando, known for his works for Bandai's "S.I.C.(SUPER IMAGINATIVE CHOGOKIN)" figure brand. The press release writes, "The elaborateness and the shape which reproduces the charm of Ainz are breathtaking."

The internationally popular novel series was launched in August 2012 and has printed more than eight million copies. The latest 14th volume is set to be released on March 12, 2020, two years after the previous 13th volume in April 2018. 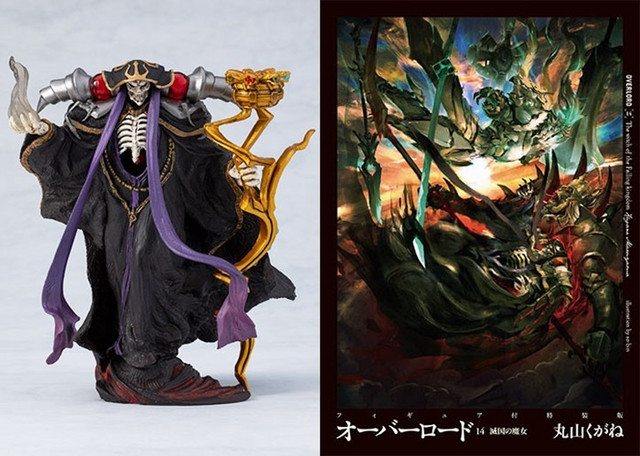 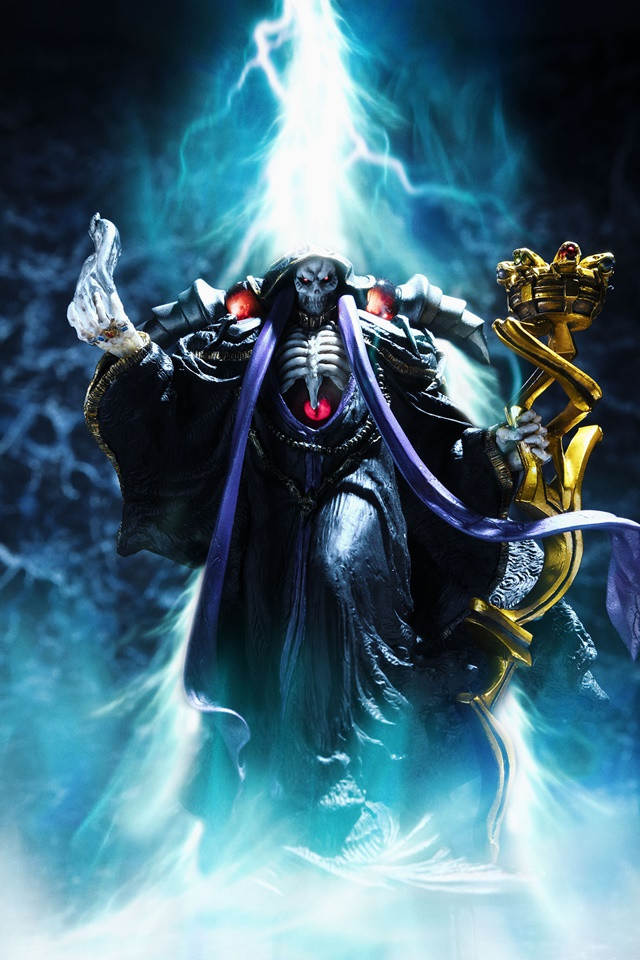 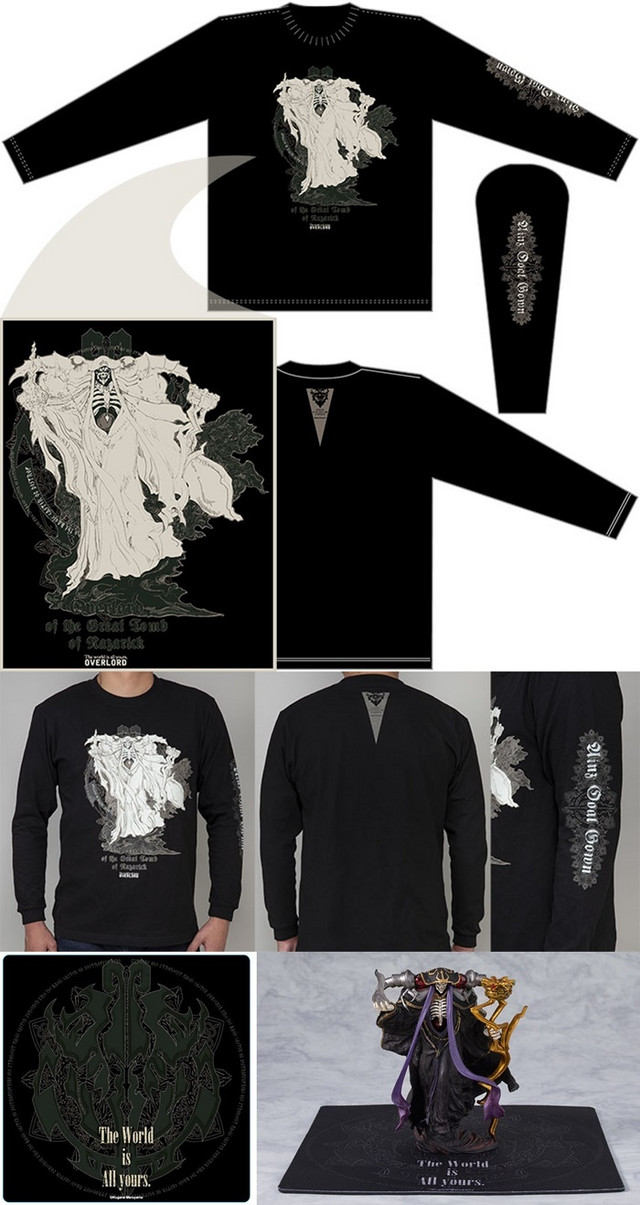 The 7,590-yen Gamers limited set comes with an original microfiber towel using the illustration below. 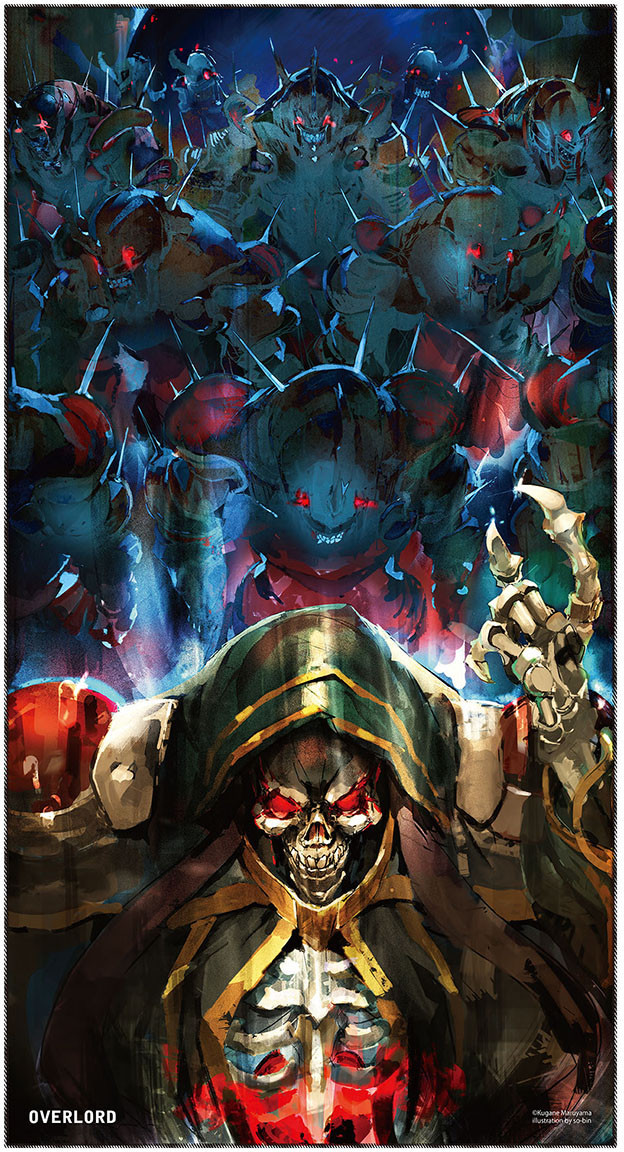 The novel was adapted into a TV anime with three seasons from 2015 to 2018. All seasons are avilable on Crunchyroll. 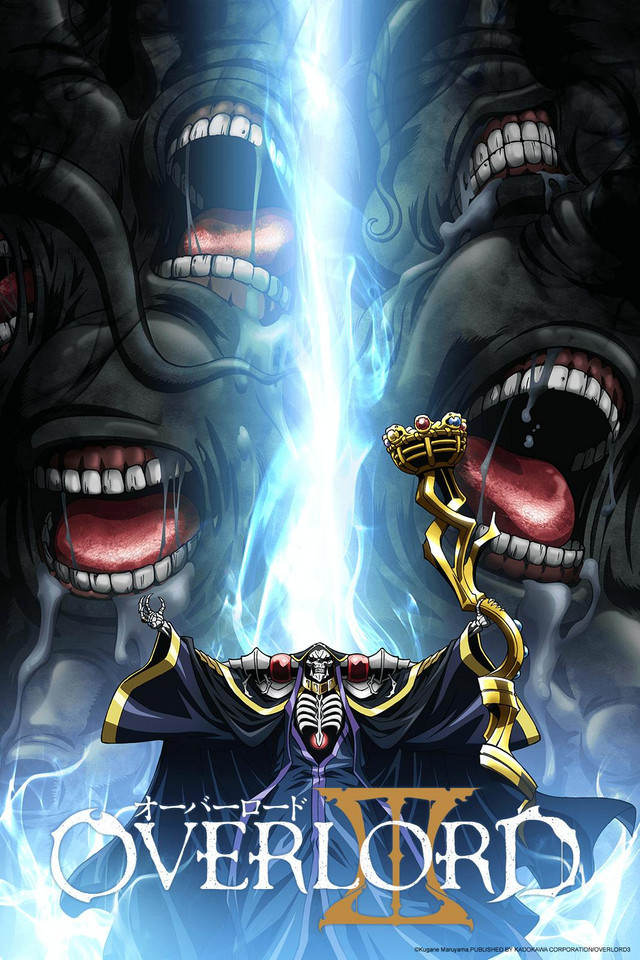