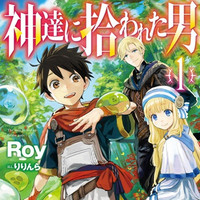 The official website and Twitter for Hobby Japan's light novel imprint HJ Novels announced today that an anime adaptation of Roy's fantasy series Kamitachi ni Hirowareta Otoko / The Man Picked up by the Gods is now in the works. How and when it is distributed is currently unknown.

The series was first posted on the user-generated novel publishing website Shousetsuka ni Narou in January 2014, then its revised edition has been serialized since September 2015, collecting 240 million views so far.

HJ Novels started publishing its print edition featuring illustrations by Ririnra in September 2017, and its latest eighth volume is scheduled to be released in Japan this Saturday, February 22. The novel's manga adaptation illustrated by Ranran has been serialized on Square Enix's Manga Up! app and has released four volumes. The total print run of the series has reached one million copies.

The life of Ryoma Takebayashi, a middle-aged Japanese office worker, ended abruptly with illness. He was never blessed in his life, but after his death, he is asked for the cooperation of the gods of Three Pillars. Then he is reborn as a child in a different world of sword and magic!

By the generous support of the gods, Ryoma starts living alone in the forest for the time being. While working hard for learning magic and hunting, his most eager thing to do is a study of the slime he employs! Along with a variety of slime (including new species), he interacts with friendly people and enjoys his slow second life in a new world! 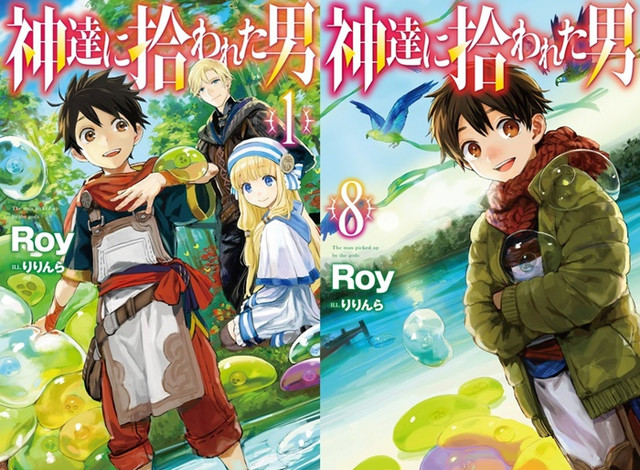 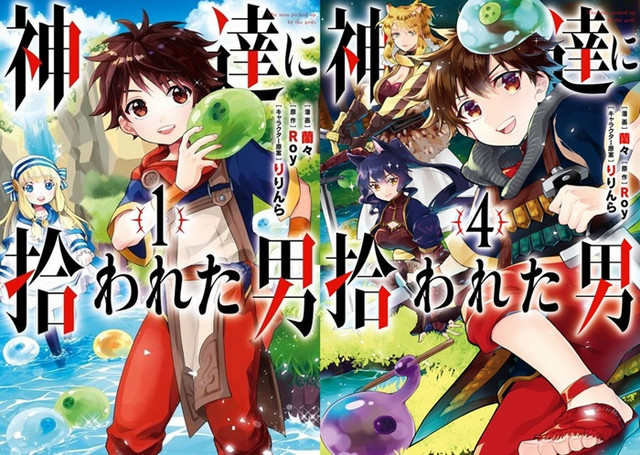 Tags
the man picked up by the gods, roy, hobby japan
« Previous Post
Tokyo 7th Sisters to Get 70-Minute Anime Film for Its Sixth Anniversary in Summer 2020
Next Post »
Bushiroad Pulls Out of AnimeJapan 2020 Citing Coronavirus Concerns
Other Top News
10 Comments
Sort by: