The secret-based anime is set to premiere on April 2 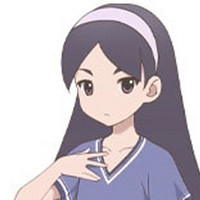 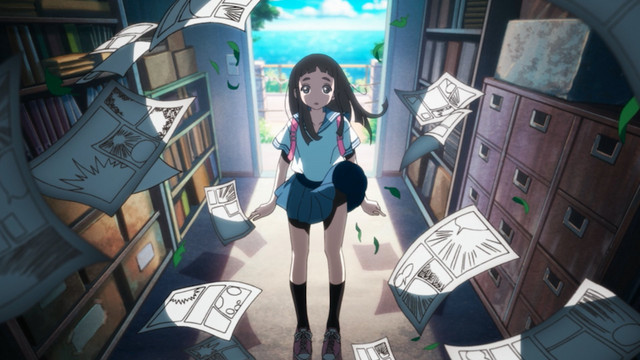 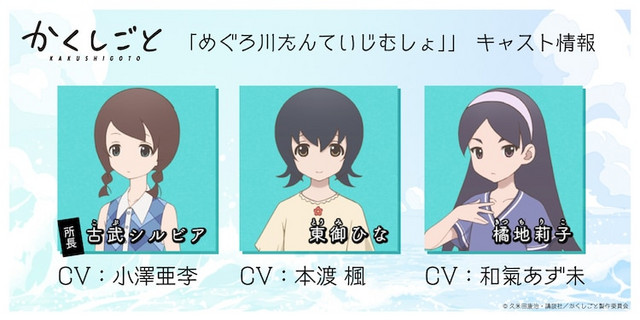 Ari Ozawa (Conny in THE PROMISED NEVERLAND) as Silvia Kobu 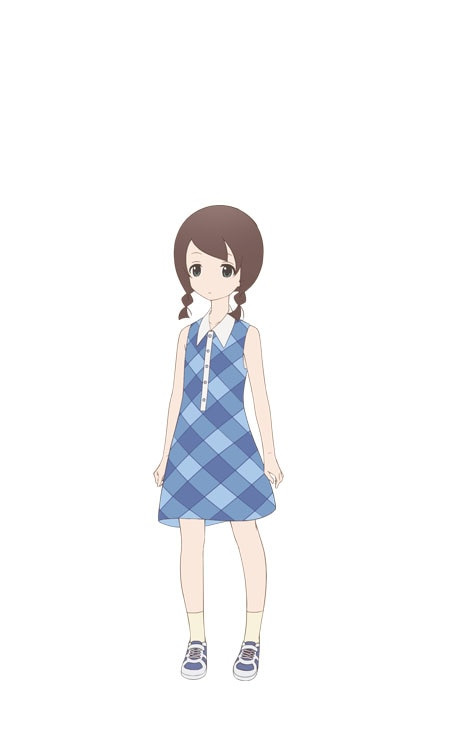 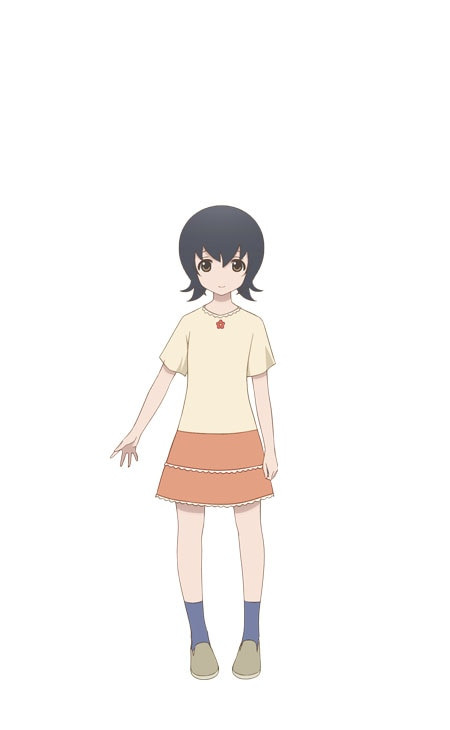 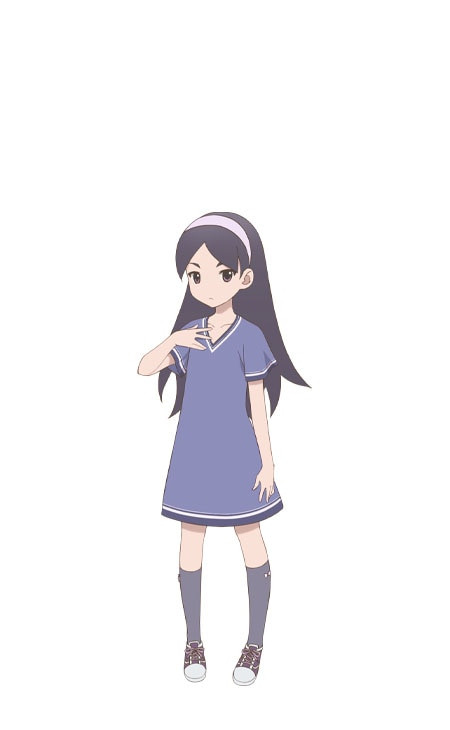 Kouji Kumeta's Kakushigoto manga is published in Monthly Shonen Magazine and has been since December 2015, with 10 volumes of the manga released so far.

Centering on Kakushi Goto who is a manga author that draws a lewd series in a weekly magazine. Goto, who is the father to Hime, doesn’t want her to learn that he is a manga artist or about his series because if she finds out about his work, she might hate him. With help from his assistants and editor, he tries to pass his days without revealing his secret to her.

The Kakushigoto TV anime is directed by Yuuta Murano  (How Not to Summon a Demon Lord) and features animation production at Ajia-do Animation Works. The series is set to broadcast from April 2 at 24:00 (technically, April 3 at midnight). The series is being rebroadcast in the same week at the more family-friendly time of 11 AM on Sunday on TOKYO MX.