Jonah Scott leads the charge as Legoshi in the dub 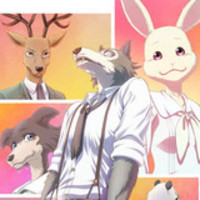 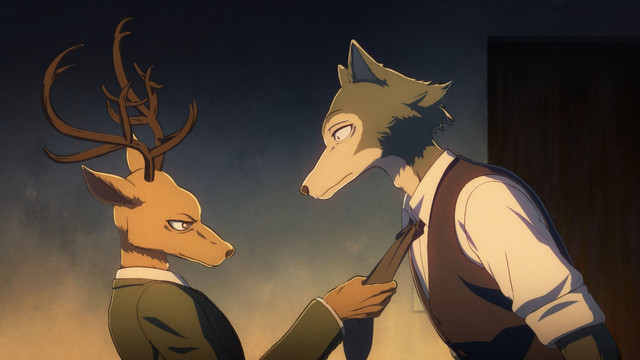 Last month, Netflix finally slapped the BEASTARS anime with a March 13 premiere date outside of Japan. Now, as the date draws ever nearer, the streaming service followed up with a reveal of the English voices behind the dubbed version.

Paru Itagaki's series has been running in the pages of Weekly Shonen Champion since 2016, and as of December 8 there are 17 collected volumes in Japan. Viz Media publishes the manga in English and describes it like so:

Thanks to Christopher Campbell for the tip!