The latest TV anime series "Aikatsu on Parade!" has been aired in Japan since October 2019 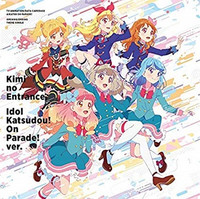 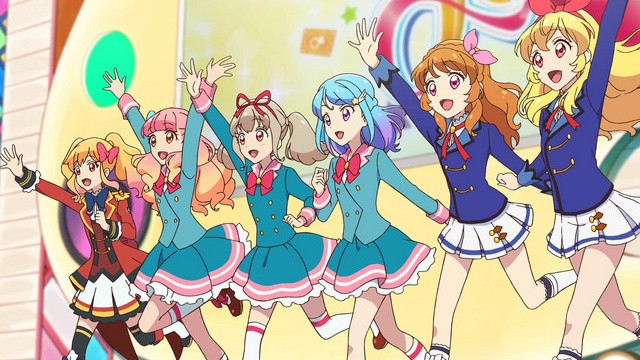 Soon after the broadcast of the 20th episode of its latest installment Aikatsu on Parade! in Japan today, the TV anime's official website and the Aikatsu! Data Carddass trading card game's official Twitter confirmed that "an important announcement" will be made on its official YouTube channel "AiTube/Aikatsu!Tube" at 19:00 on March 8 (JST). No other details have been given at this time. 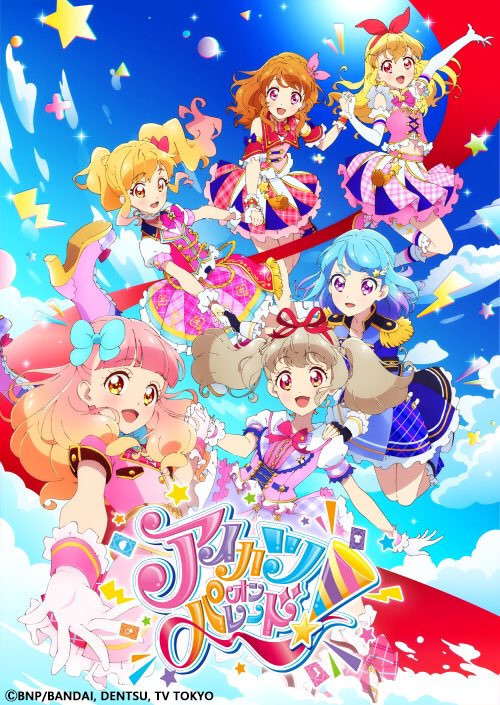