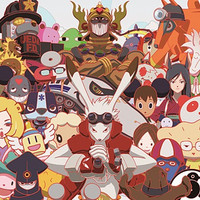 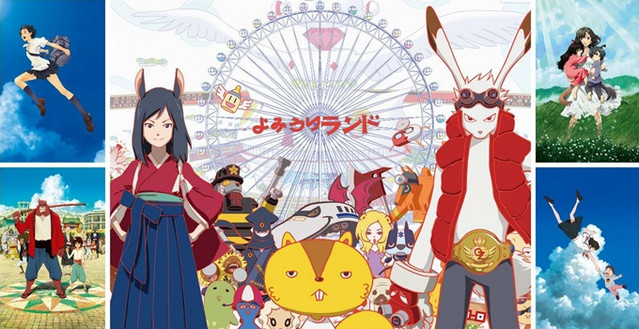 In commemoration of the tenth anniversary of the theatrical release of Mamoru Hosoda's 2009 anime film Summer Wars, the Yomiuri Land amusement park will offer a special event collaborating with his and his own production company Studio Chizu's five films: The Girl Who Leapt Through Time (2006), Summer Wars (2009), Wolf Children (2012), The Boy and the Beast (2015), and Mirai (2018), under the event title "SUMMER WARS EXPERIENCE PARK in Yomiuri Land" from March 20 to June 7, 2020.

With the theme of "new experience" to commemorate the anniversary, ten types of collaboration areas inspired by the five films will be set up in the park. Visitors will be able to enjoy limited food menus and character searching rallies using AR in each area.

Also from April 3, a special exhibition for Summer Wars will be planned. The event produced by visual artist Nobutaka Yorida (PriPara & Kiratto Pri☆Chan: Kira Kira Memorial Live) will offer special movies that can only be seen there and exhibits that include materials that have never been shown before. 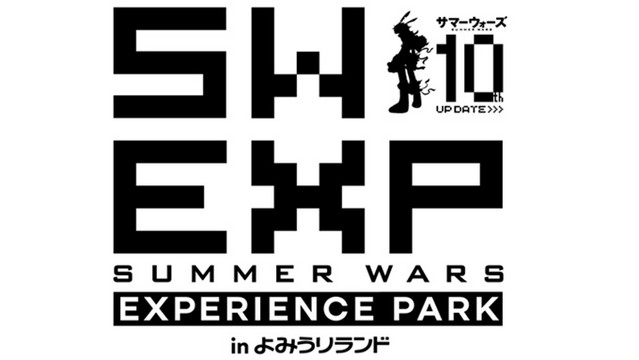 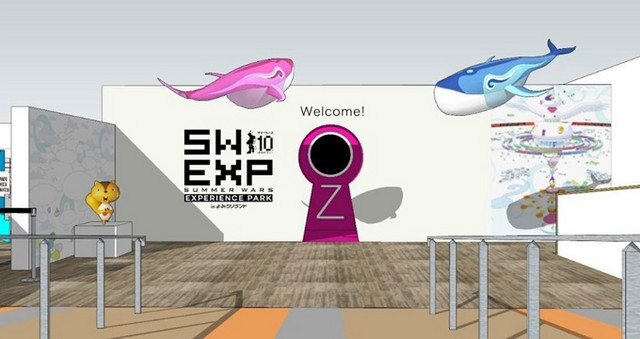 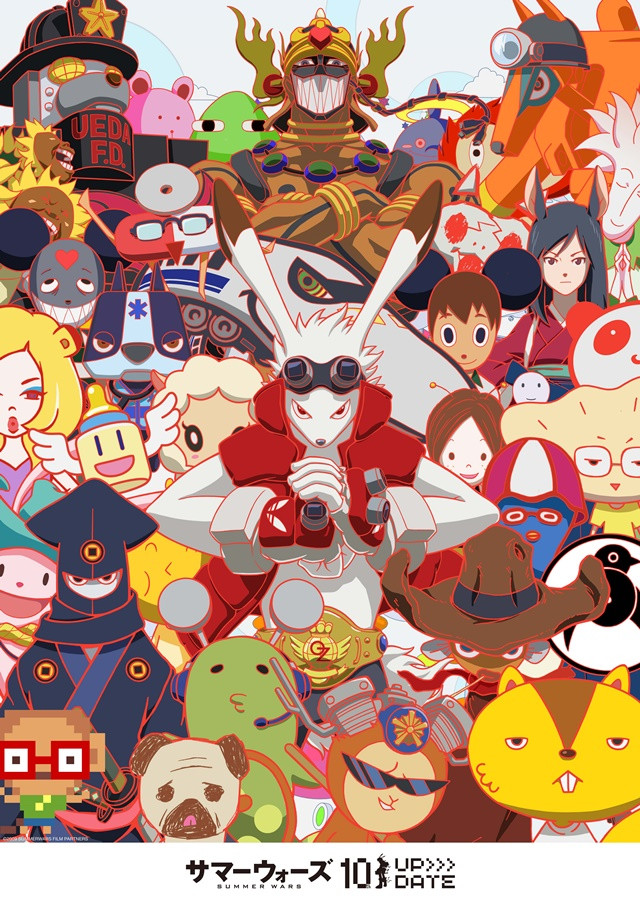