The ambassador of Italy: "It is a wonderful story that makes you think about the meaning of art and human potential." 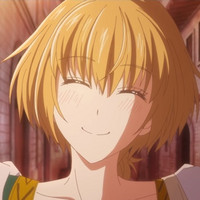 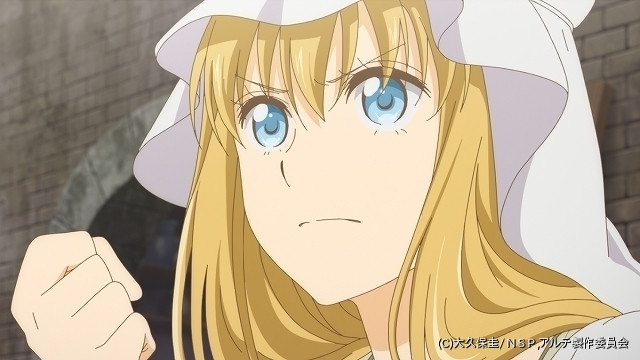 The official website for the forthcoming TV anime adaptation of Kei Okubo's human drama manga ARTE announced on February 21 that it has been recognized for The Italian Embassy in Japan's official support. Its story is set in Firenze, Italy, in the early 16th century, and follows a life of a young painter Arte Spalletti.

Italy's current ambassador to Japan, Giorgio Starace highly praises its story, "Set in Firenze during the Renaissance, it is a wonderful story that makes you think about the meaning of art and human potential. The protagonist Arte is a person who not only embodies art, but also uses art as a means to change her destiny on her own. It means that we have the power to change the flow of things and events. I think that way of thinking is the essence of the Renaissance and an innovative way of thinking that leads to the values and development of modern society."

Then he wishes more relationship development between Italy and Japan through the success of the anime, "In response to the message from ARTE, I hope that Italy and Japan will continue to cooperate to make the world a better place, transcending borders and cultural differences."

With the official support from The Italian Embassy, an advance screening event of the anime's first two episodes is scheduled to be held at the Italian Cultural Institute's Agnelli Hall in Tokyo on March 29. The anime's three main voice cast: Mikako Komatsu (Arte), Katsuyuki Konishi (Leo), and Junya Enoki (Angleo) will also join.

The Takayuki Hamana (The Prince of Tennis)-directed adaptation is set to premiere in Japan on April 4, 2020. 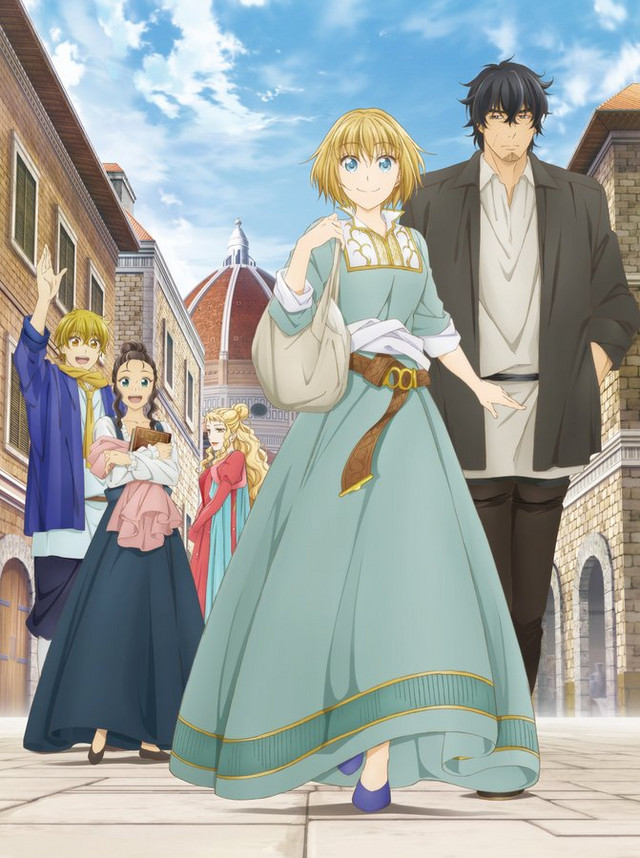 The story is set in Firenze, Italy, in the early 16th century. The protagonist Arte Spalletti is the only daughter of a noble family and has shown her love for painting since her childhood. Despite strong opposition from her mother who wishes her to marry an ordinary man, she refuses to give up her dream and has independence away from home. Then she meets Leo, the young owner of a workshop where she can finish her training as his apprentice.