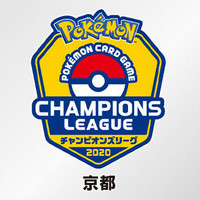 As the coronavirus spreads throughout Japan, more events are being canceled and more theme parks are closing up shop by the day. Mascot franchises, and some of the biggest brands in the world, Pokémon and Sanrio, the creators of Hello Kitty, have closed up shop and canceled events amongst the ongoing, and deadly, coronavirus outbreak hitting Japan, which has reached triple digits. 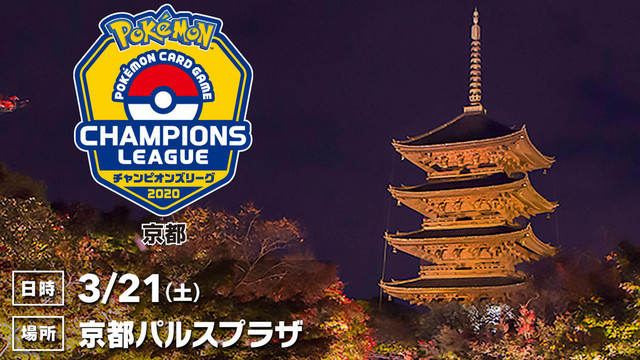 The announcement explained that over 7,000 people had pre-registered for the event and that everyone who had a priority entry slot for the Kyoto event will be able to use that slot for the Pokémon TCG Champions League event in Miyagi on April 29. Though the article does note that the Miyagi event may also be canceled depending on the situation. 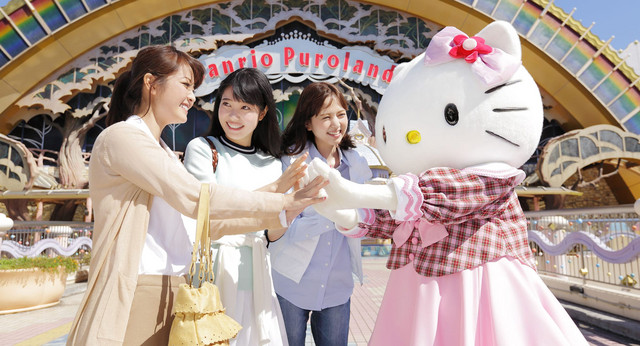 Sanrio Puroland, an indoor amusement park 30 minutes outside of Tokyo has temporarily closed to “prevent the spread of the new coronavirus,” the park announced on its website. The park is set to re-open on March 13, but will “consider it after examining the infection status and information from administrative authorities.” Anyone who has bought a prepaid ticket or an event ticket for the park during the closed period is able to get a refund.

The coronavirus reached triple digits on mainland Japan on Feburay 21 with 133 known cases of the virus as of reporting. Schools in Chiba City, close to Tokyo, have closed until Wednesday due to a teacher being diagnosed with the virus. The Japanese government has asked upcoming events to “look into the necessity of holding large-scale events” but not advising the events to cancel as of yet.