Digital release is due out on February 27 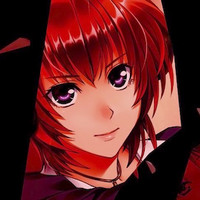 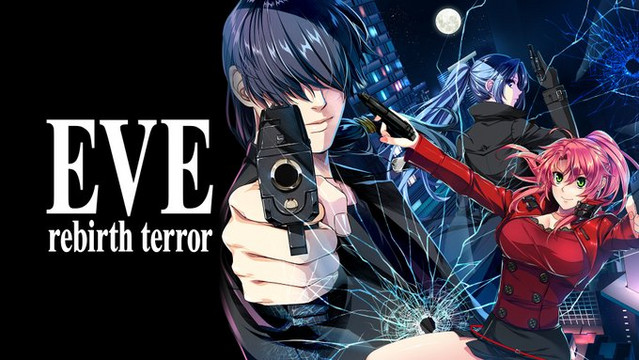 Originally released on PS4 and PS Vita last year, visual novel Eve: Rebirth Terror now has a date with Nintendo Switch. The latest entry in the Eve series is due out digitally via the eShop in Japan on February 27.

Following up on the plot of the first game in the series, Eve: Burst Error, Rebirth Terror is set one year later. Kojiro Amagi and Marina Hojo are once again the protagonists, and a pair of cases the two are working on soon appear to be intertwined in unusual ways.

The series kicked off on PC in 1995, with a Sega Saturn port and multiple sequels eventually following. Rebirth Terror first launched on PS4 and Vita in Japan on April 25, 2019. Here's the opening movie for that version: