Series is currently running in Japan, with Netflix streaming planned for the future 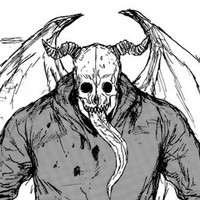 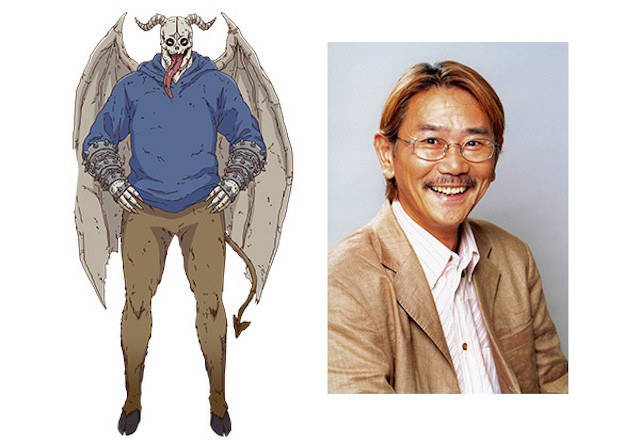 The Dorohedoro anime may be in Netflix jail at the moment, but it's currently running in Japan and adding new cast members as it airs. The latest to join the cast is a veteran of the industry, with Shigeru Chiba (Kuwabara in Yu Yu Hakusho, Buggy in One Piece) hopping in to voice Chidaruma.

You can see an image of Chiba alongside his character above.

Dorohedoro originally ran in Ikki magazine before moving to Hibana and then Shonen Sunday. Q Hayashida kicked it off in 2000, and the series was collected in 23 volumes. Viz Media publishes it in English and describes it like so:

Dorohedoro Necklace Lets You Keep Caiman Close to Your Heart