The romantic comedy series' final 14th volume is set to be released on April 17, 2020 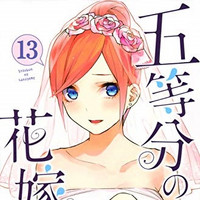 After revealing various efforts and struggles he went through during the serialization, the 28-year-old author gave some outlook for his future projects.

"The stock of romantic comedies in me became empty as soon as I finished drawing the final chapter, and I think it will take a long time to recover it. So, I want to try a different genre during that time."

"Also, I want to try a series that continues for about 30 volumes. I don't want to do it because it's too hard, but I also want to do it (laugh). I wonder what would happen if I did such a long series? I will start my next series with that kind of curiosity."

Then, editor Kawakubo says that Haruba is not in a bad condition that he does not know what he should do next.

"That's right. There are three things I want to do now, and I feel like I'm hesitating to choose one from them. And it is a matter of how deep I can develop those ideas. The feeling is nostalgic and fun. While feeling uneasy of course, I am working on it with a fresh feeling."

The Quintessential Quintuplets was serialized in Kodansha's Weekly Shonen Magazine from August 9, 2017, to February 19, 2020. Its final 14th tankobon volume is set to be released in Japan on April 17, 2020. 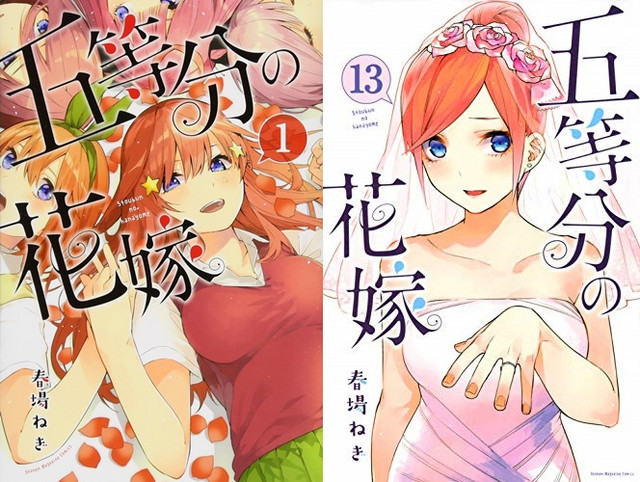