"I want to continue working for another five or six years." 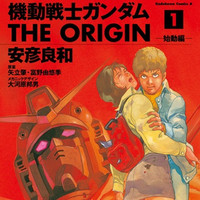 In the second part of the latest interview with Asahi Shimbun Digital posted on February 21, Yoshikazu Yasuhiko, the original character designer/animation director for the Mobile Suit Gundam TV series in 1979-1980, confirmed that he is working on a new anime project related to the First Gundam.

He was asked about the outlook for his works in the 2020s. In addition to his wish to continue working for another five or six years and conclude his ongoing manga series Inui to Tatsumi - Zabaikaru Senki, he revealed a tip about his new anime project.

"In terms of anime, I'm going to make one more 'Gundam' story in the end. I can't go into details yet, but it is related to First Gundam, which I can't stop loving. Please look forward to it."

Also in the interview, he explained the reason why he had to work on Mobile Suit Gundam: The Origin, the reboot manga series based on the first Gundam TV series.

"The first 'Mobile Suit Gundam,' so-called 'First Gundam' is the only 'Gundam' for me. I have kept thinking that it is the only series for which I have to take responsibility as one of its staff. It's only a story about the 'small people' who get involved in a war. However, the element of 'Newtype' became more important in the following series after that. Human innovation = Newtype will change the world. More and more otaku and critics who misunderstood that that was the theme of 'Gundam' started appearing. In fact, some of the sequels were produced to be interpreted that way. However, that is elitism."

"And in 1995, an uglier incident happened, the Tokyo subway sarin attack by Aum Shinrikyo. They were dangerously cozy with the subculture. Actually, some people pointed out the effects of 'Gundam.' The idea of justifying murder with the word 'Phowa' was undoubtedly familiar with the concept of Newtype."

"It was terrible. I had to do another job to correct the distortions in understanding 'Gundam'--, which was why I ended up drawing 'The Origin' in response to Sunrise's request. It was over 10 years of hard work, but I could depict the outbreak of the war in the prehistory of 'Gundam' and the absurdity of the elitism advocated by the Principality of Zeon to some extent. I think I was able to get rid of the unnecessary after-added ideas from 'Gundam'."

Yasuhiko is 72 years old now. His most recent anime work was the six-part anime adaptation of his own Mobile Suit Gundam: The Origin manga series, for which he served as the general director from 2015 to 2018. 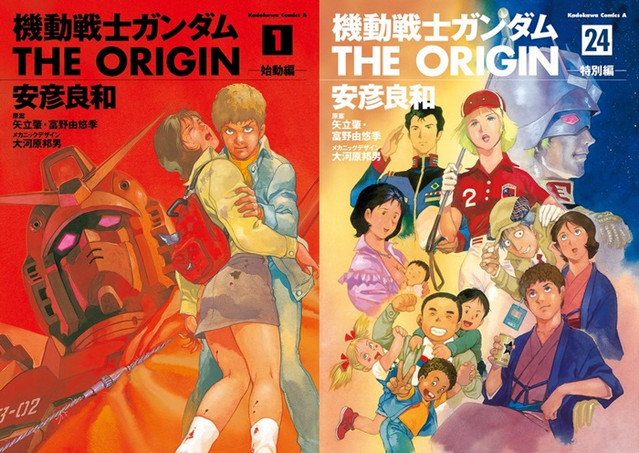