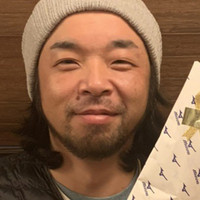 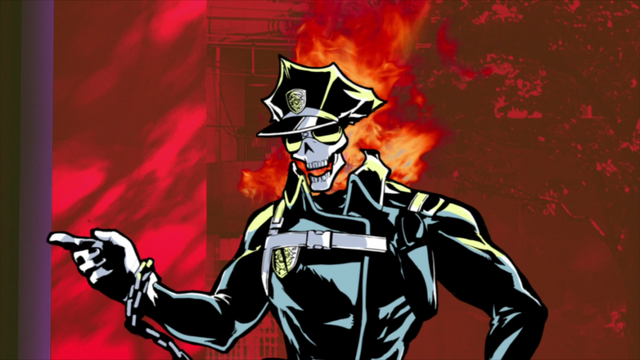 The voice actor for the beloved anime series, Inferno Cop, Junichi Gotoh passed away on February 24 in a motorcycle accident on the Shuto Metropolitan Expressway in Tokyo in Ota City. The 40-year-old Osaka native, who was living in Tokyo, was known for lending his voice to Studio Trigger productions, such as the aforementioned Inferno Cop (as the lead character), Space Patrol Luluco (as Inferno Cop), bit parts in Ninja Slayer From Animation, and more. 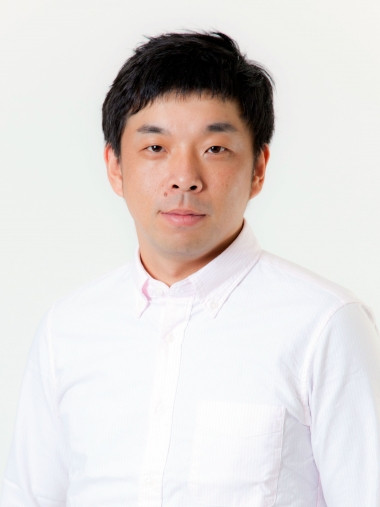 According to Expressway Officers who are investigating the crash, Gotoh came off his motorcycle as the bike collided with a sidewall when he was changing lanes on a straight piece of highway on February 24 at 9 AM. A male driver who witnessed the accident said that Gotoh had just passed him on his right before the single-vehicle crash. Gotoh was transported from the scene to the nearest hospital where he was pronounced dead.