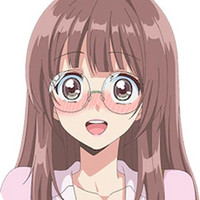 Just when you thought steamy anime wouldn’t be appearing on Tokyo MX again after they canceled Interspecies Reviewers, Comic Festa announced on February 23 that an adaptation of neco's Ore no Yubi de Midarero. ~Heiten-go no Salon, Ijiwaru ni Jirasarete~ adult manga, titled Ore no Yubi de Midarero. ~Heiten-go Furatikiri no Salon de...~ (Dishevel with my Fingers. ~ Two remain after the salon closes...~) would be getting a censored TV anime, with an uncensored web anime release, from April 5. 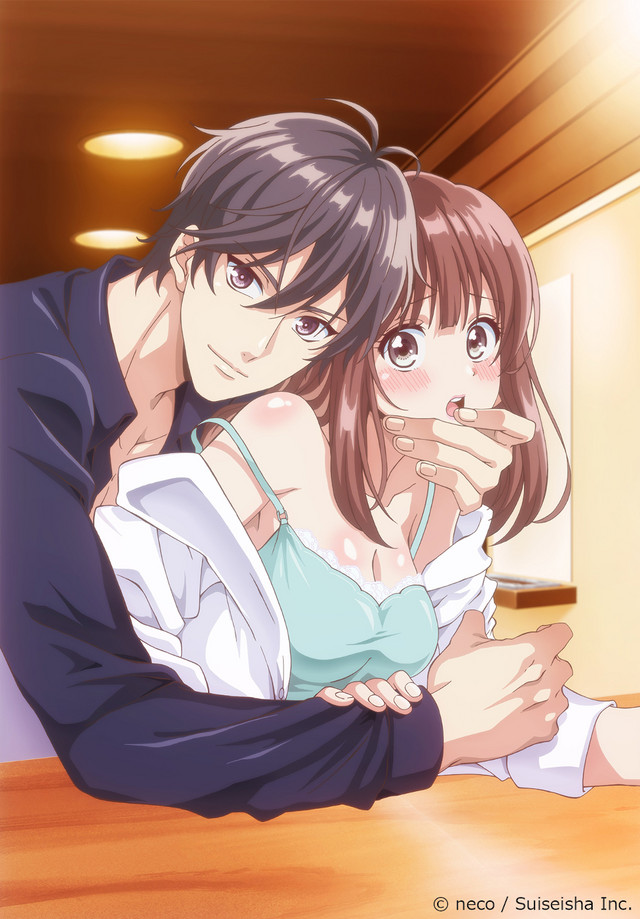 The above key visual was released showing the two main characters, Sosuke Nanase and Fumi Hoshiya in a very … compromising position. The TV version of the adult series will only be a short anime, with the web ‘uncensored’ version will be a full anime, with some “extreme scenes.”

The cast was announced for the series with their full character art. There are different credits for the TV version and uncensored version for each of the announced characters. 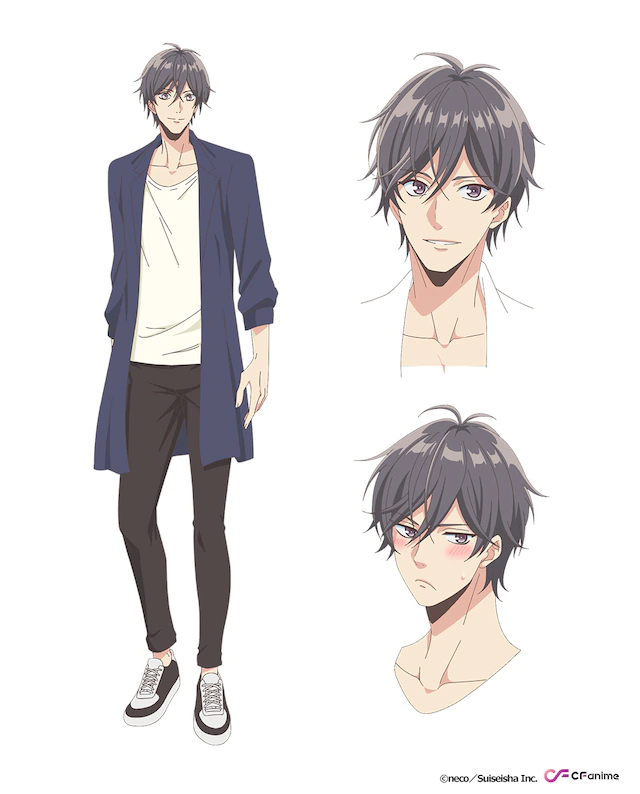 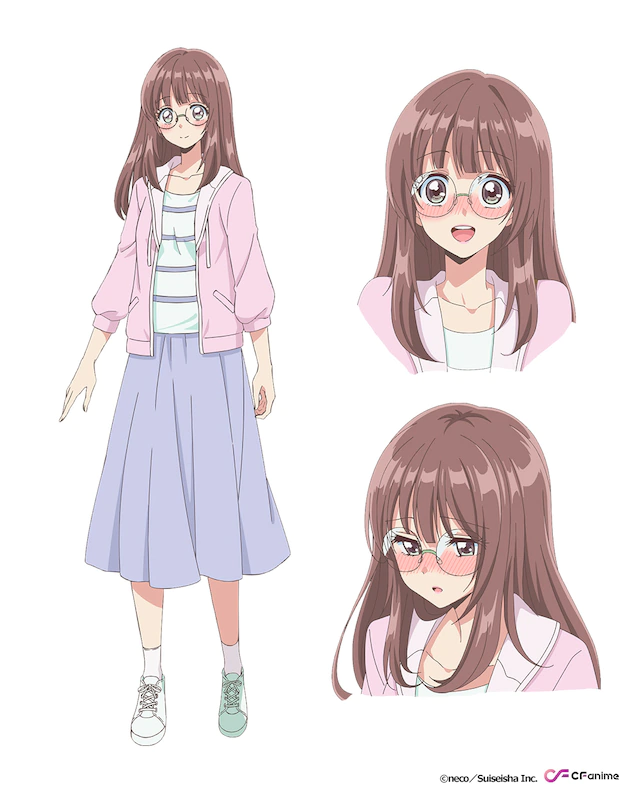 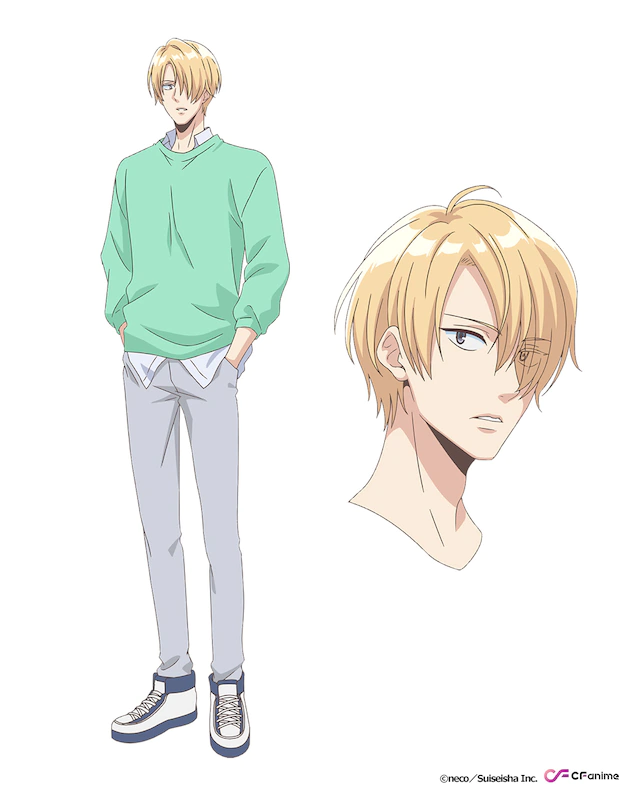 Mitsutaka Noshitani (Unit/Episode director on The World God Only Knows: Goddesses) is directing the adult anime at animation studio Magic Bus (Cobra The Animation (2010), production assistance on Haikyu!!, SHIROBAKO, The Tale of Princess Kaguya). Ore no Yubi de Midarero. ~Heiten-go Furatikiri no Salon de...~ starts broadcasting from April 5 on Tokyo MX, niconico, and YouTube at 25:00 (or April 6 at 1 AM) in a short form, with the full uncensored version on ComicFesta website at 24:00 on April 5.