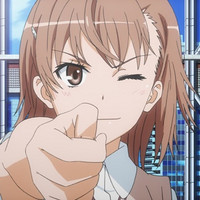 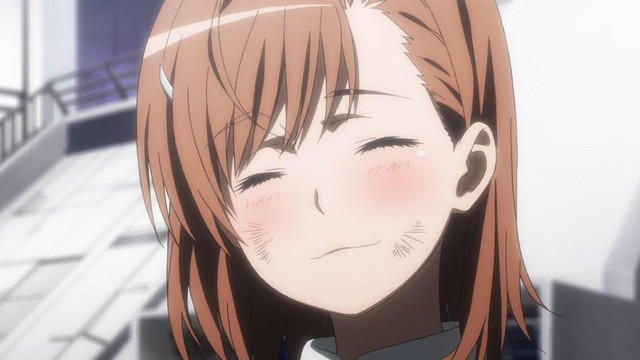 Good news for fans of Biribiri as the sparky princess of Tokiwadai will be returning to Japanese TV screens on February 28 after having the 7th episode of the latest season of A Certain Scientific Railgun T delayed due to the outbreak of the COVID-19 (coronavirus) in China affecting outsourced anime production. 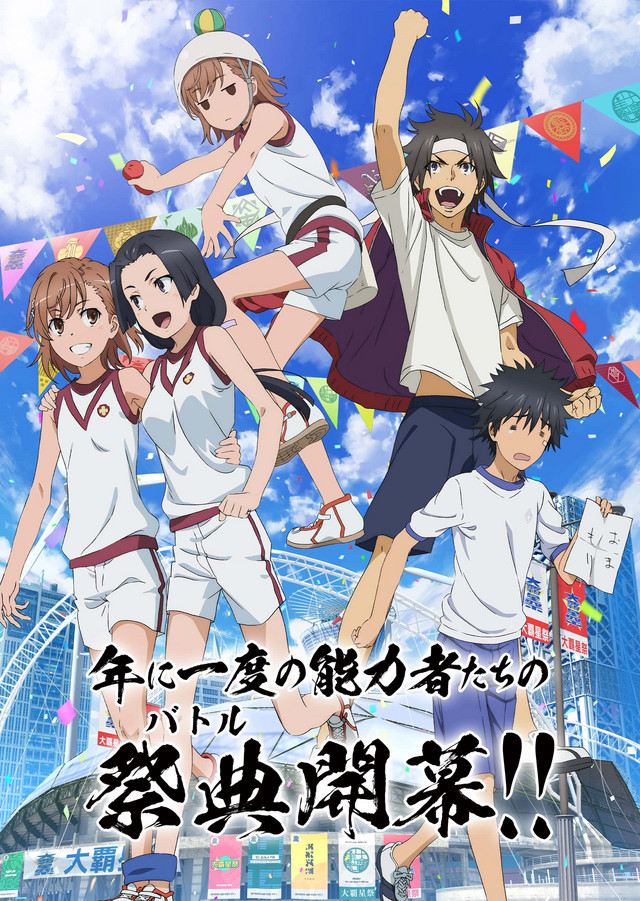 The official website for A Certain Scientific Railgun T updated on February 25 letting viewers know that the 7th episode of the series, “Auribus oculi fideliores sunt. (The eyes are more trustworthy than the ears),” will have its premiere on AT-X at 10 PM on February 28, followed by the Tokyo MX and AbemaTV broadcast at 3:05 AM. The website noted that broadcast could be still subject to change.