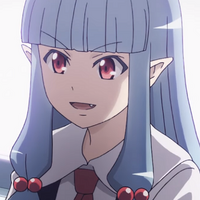 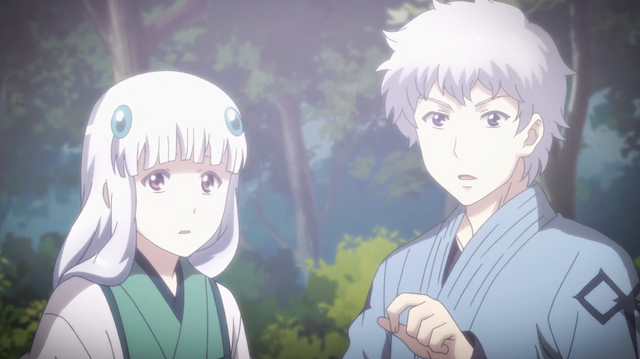 Hold onto you kimonos, because an action-packed new trailer, a new key visual, new cast members, and the Japanese broadcast schedule have all been revealed for Tsugu Tsugumomo, the second season of the TV anime based on Tsugumomo, an ecchi supernatural manga by Yoshikazu Hamada about a young man solving paranormal situations with the help of a tsukumogami made from his mother's favorite obi sash. The new cast members include:

Kaede Yuasa as Bakura, a pillow tsugumomo with the power to guide others into and out of the dreams of people who are asleep.

And Sora Tokui as Kyouka, a flute tsugumomo with the power to generate shockwaves and to influence the human body with sound.

One day Kagami Kazuya, a completely ordinary boy, suddenly encounters Kiriha, a beautiful girl in a kimono. Even though Kazuya has no recollection of meeting her before, Kiriha calls out "Long time no see" to him. It turns out Kiriha is actually a tsukumogami whose true identity is the precious obi Kazuya carries around that used to belong to his late mother. All kinds of bizarre phenomena unfold around the sadistic beauty Kiriha in this supernatural action comedy! 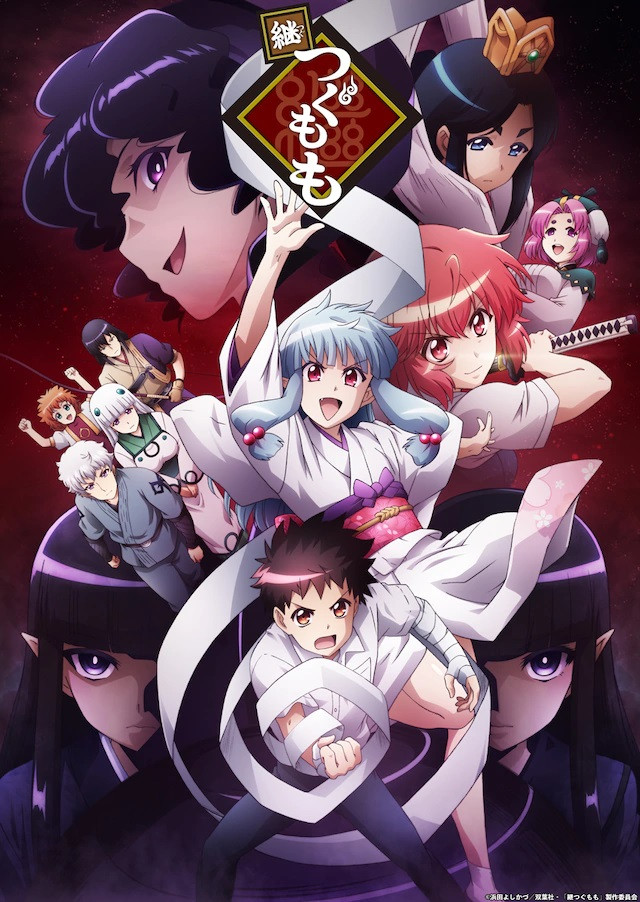 Tsugu Tsugumomo is directed by Ryoichi Kuraya and features animation production by Zero-G. The series will broadcast in Japan according to the following TV schedule:

Please note that some Japanese TV schedules count early-morning programming as late-night programming of the previous day, so for example the 25:59 time slot on Saturday evening is actually on Sunday morning at 1:59am JST.