The series returns to Japanese TV this week with episode 7 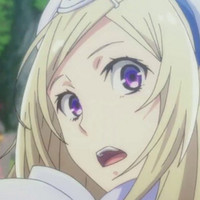 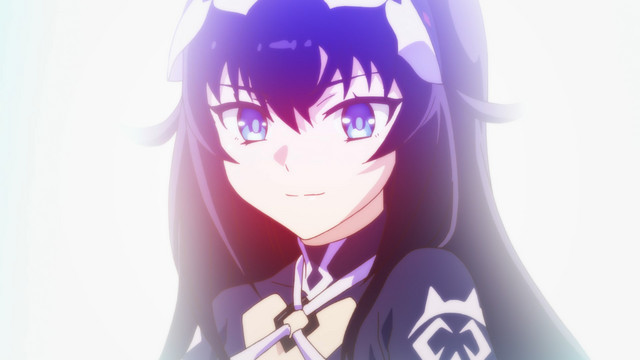 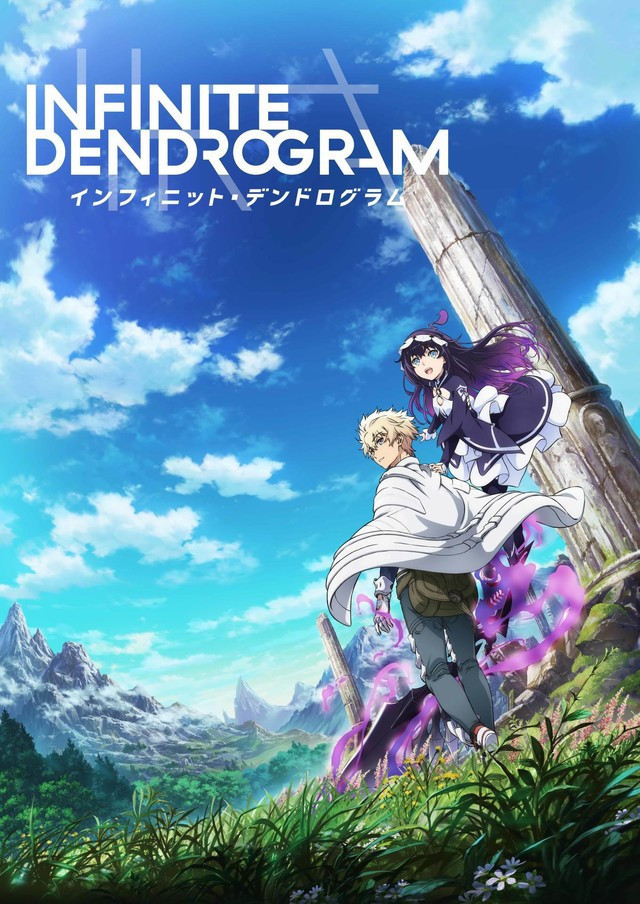 Episode 7 of Infinite Dendrogram was meant to air on February 20 but due to the coronavirus quarantining major parts of China, where some animation is outsourced to, the production was stalled and had to be delayed. It was one of four anime to be delayed due to the virus, including A Certain Scientific Railgun T, which also returns this week, and A3! SEASON SPRING & SUMMER, which will continue from April 2020.

The episode will roll out from 11 PM on February 27 across TV stations in Japan. Funimation is streaming Infinite Dendrogram outside of Japan.