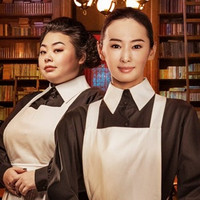 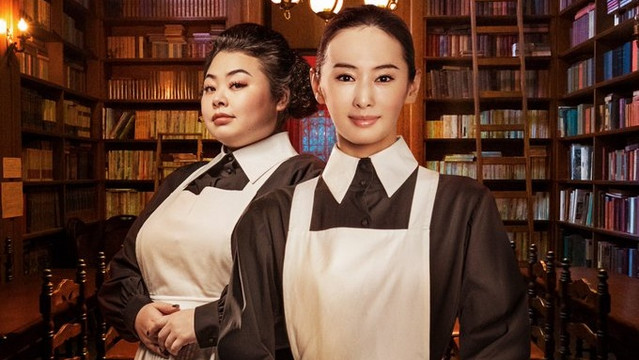 33-year-old actress Keiko Kitagawa (Sailor Mars in the Sailor Moon live-action TV show)  is cast as Mom Isabella. She is the beloved mother of the children at the orphanage Grace Field House, where Emma and other main characters live, but also has two totally different aspects: an ideal mother full of affection and smiles, and a ruthless and merciless attitude to hunt down Emma and others.

Kitagawa: "Every actor understands how difficult it is to adapt a manga into a live-action film, and I thought it would be impossible to realize the world view of The Promised Neverland in live-action without damaging the quality of the manga. In the end, with my wish to work with director Hirakawa again and a promise that none of Isabella's character settings including her age won't be changed, I decided to take the role."

Watanabe: "Consulting with director Hirakawa, I tried my best to play Krone who shows various expressions and emotions clearly in live-action! The child actors were slightly scared of Krone's such strong character in the set...(laugh). The original manga's drawings are so cute, but its story has a shocking development, and it has become my favorite work that I am drawn into its story more and more. Together with Isabella played by Kitagawa-san, I want to become a character who stands up to the children." 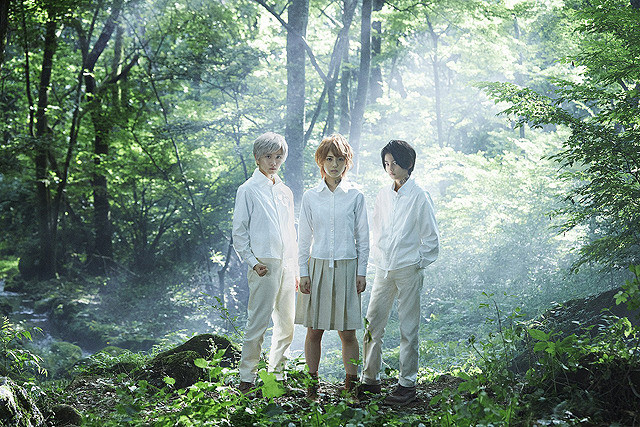