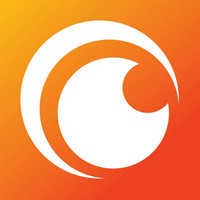 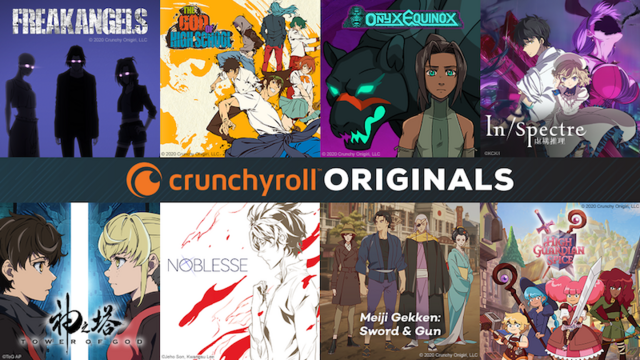 Crunchyroll has officially unveiled the inaugural slate of Crunchyroll Originals, starting with eight series that span genres ranging from adventure to fantasy, romance, historical fiction, and beyond. With collaborators that include the likes of publisher Kodansha, anime studio MAPPA, and the brand's own Crunchyroll Studios, viewers can look forward to further expansion for the community and fresh new stories and perspectives from a global slate of creators.

Get a taste of what's to come in the trailer below!

More about the starting lineup of exciting new productions:

Crunchyroll Originals isn't Crunchyroll's first foray into original content. Since 2015, Crunchyroll has co-produced over 60 series, working directly with partners in Japan to fund the production and creation of shows like The Rising of the Shield Hero, A Place Further Than the Universe, The Junji Ito Collection, and more.

In/Spectre is currently airing on Crunchyroll, and other Crunchyroll Originals will premiere throughout the year to fans around the world.

For more information on our upcoming titles, take a look at our official Crunchyroll Originals site below: