The series was previously removed from Tokyo MX, SUN TV, and Funimation 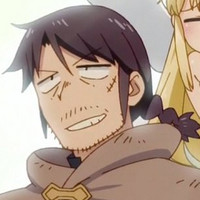 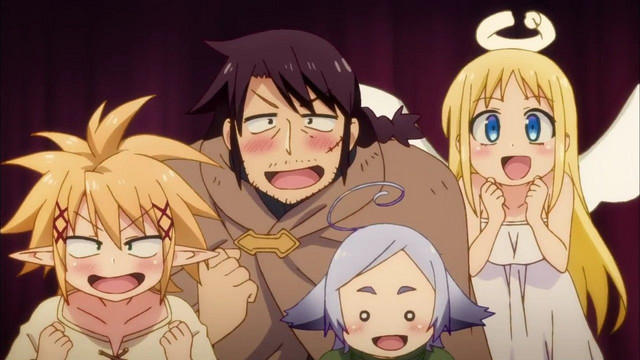 In a surprising twist in the Interspecies Reviewers TV anime saga, Gifu Broadcasting System – also known as Gifu Chan – has picked up the controversial anime to broadcast. The series was previously removed from Tokyo MX, and SUN TV, leaving only KBS Kyoto as the only non-premium channel broadcasting Interspecies Reviewers, with BS11, a satellite station, and AT-X, a cable channel dedicated to anime, continuing to broadcast the series.

The official website for Interspecies Reviewers announced that the first episode of the series will air on February 28 at 26:30 (or February 28 at 2:30 AM). The rest of the episodes will be spread out over the following week with 2 episodes airing every night at 26:30 until March 6, where episode 8 will premiere on the channel, followed by the rest of the series every week after. Gifu Chan will be broadcasting the TV version of the anime, while the uncensored version will still air on AT-X every week. 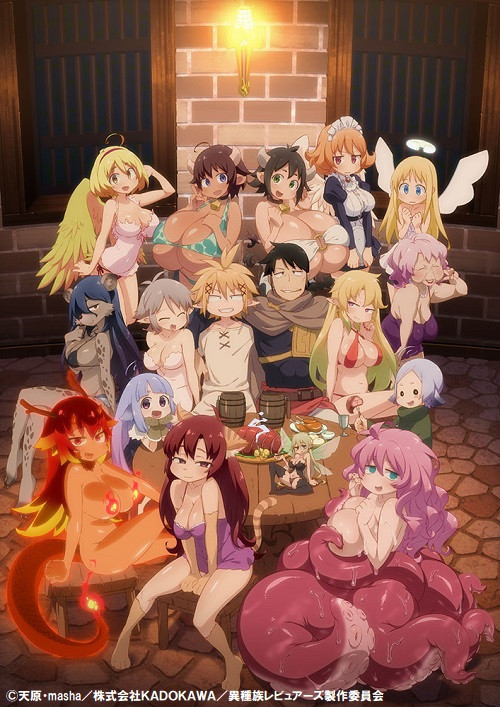 Interspecies Reviewers made headlines earlier this month when Funimation decided to pull the series from their streaming service, which then had a cascading effect on the availability of the series on platforms such as Amazon Prime Video and other in territories using the Funimation English source for their streams. AnimeLab in Australia is still streaming the toned-down version on its platform.

You lose some and you gain some.