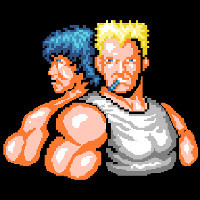 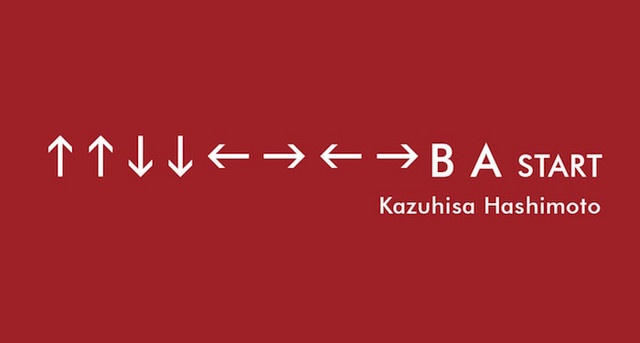 If you played games back in the 80s, you definitely knew the Konami Code by heart. Up, Up, Down, Down, Left, Right, Left, Right, B, A, Start. Even if you got into games later, the code became so iconic that it went on to be referenced in games and pop culture to this very day. Sadly, Konami confirmed that the creator of the code—producer Kazuhisa Hashimoto—has passed away at the age of 61.

The Konami Code first appeared in the NES version of horizontal shoot 'em up Gradius, which Hashimoto himself had a hard time beating. Thus, he created the code and, as he explained in an interview in 2003, he made sure it was easy to remember since he was the one using it. 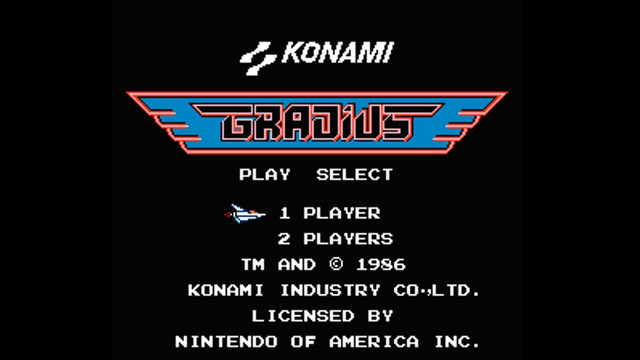 When you think about the code, you probably think about Contra, though. Inputting the sequence at the title screen would net you 30 lives from the start, which, let's face it, was the only way a big chunk of players were ever able to see the staff roll at the end. 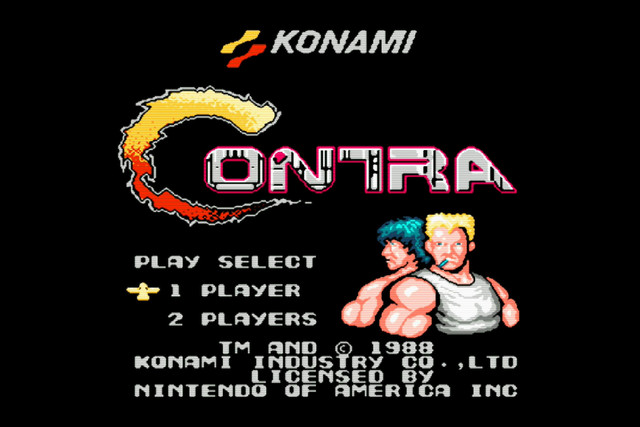 If you get a chance, why not pop in a classic Konami game—or something else you remember that may have used the Konami Code as an homage—and celebrate Hashimoto's many contributions to the industry by giving yourself a little extra assistance.

We are saddened to hear about the passing of Kazuhisa Hashimoto, a deeply talented producer who first introduced the world to the "Konami Code".

Our thoughts are with Hashimoto-san's family and friends at this time. Rest In Peace. pic.twitter.com/vQijEQ8lU2

Tags
contra, kazuhisa hashimoto, games, gradius, konami
« Previous Post
More Anime Events, Concerts, Get Cancelled To Try and Limit The Spread of Coronavirus in Japan
Next Post »
OPINION: Take It From an Anime Fan and Watch It with Subtitles
Other Top News
4 Comments
Sort by: