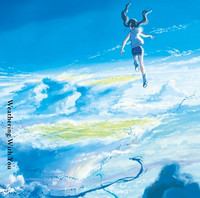 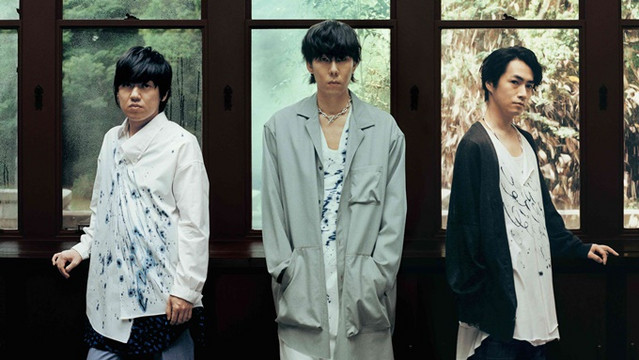 The 34th Japan Gold Disc Award announced its winners in each category on February 26, 2020. The annual award was established by the Recording Industry Association of Japan in 1987 to honor artists based on the actual sales from CDs and digital downloads.

The winner in the "Animation Album of The Year" category, which means the top-selling anime album of 2019, was the soundtrack album for Makoto Shinkai's anime feature film Tenki no Ko/Weathering With You, performed by four-member Japanese rock band RADWIMPS.

The soundtrack album including five vocal songs and 26 instrumental tunes by the band was released on July 19, 2019, the same day as the film's theatrical release in Japan. According to Oricon's yearly sales report, it sold at least 128,487 CDs and was downloaded 51,265 times in 2019.

"Weathering With You" album jacket: 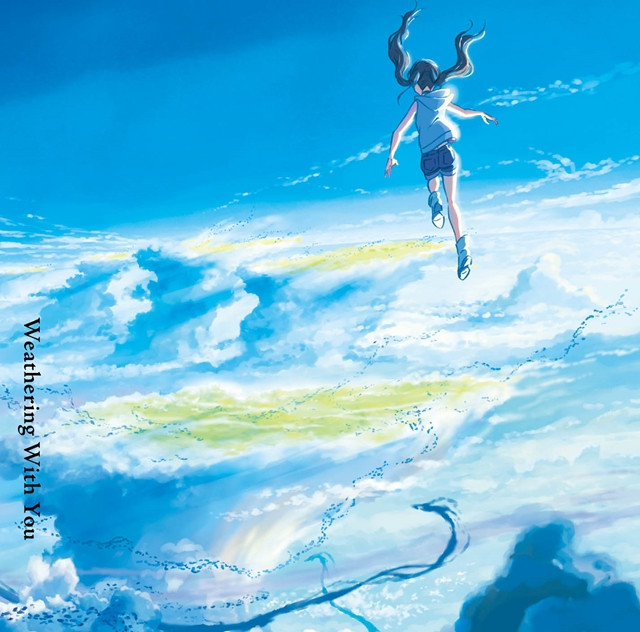