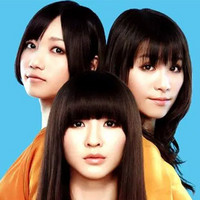 On February 25, the Japanese Government with the Prime Ministers office held a “basic policy meeting” and concluded that the next two weeks will an important step to combat the spread of coronavirus in Japan. This comes after a massive outbreak in neighboring South Korea – which has now topped 1,261 cases in less than a week. The next day on February 26, Prime Minister Shinzo Abe introduced new countermeasures against the virus, which included the cancellation or postponement of all “large-scale” events across the country for the next two weeks, affecting a wide range of industries. Abe said in a statement that “This is a very important time to end the outbreak of infection early. Considering the risk of transmission at nationwide sports and cultural events, for the next two weeks we request measures such as suspension, postponement or reduction in size." 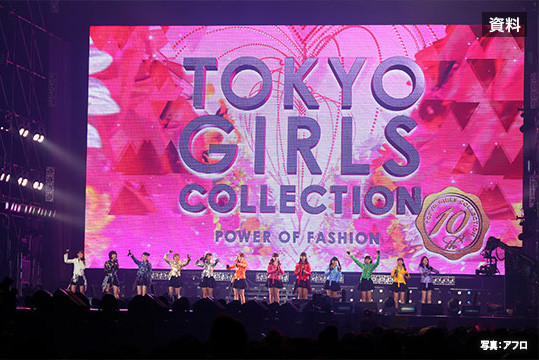 Some of the biggest events of the year have since been canceled, including the Tokyo Girls Collection fashion show in Shibuya, which was scheduled for February 29 and will now be streamed on LINE LIVE. Refunds will be available to any of the 12,000 people who have tickets for the event. The J-League soccer league, alongside various baseball clubs, announced that all games that were set to be played on February 26 are now canceled, with a proposal in place to cancel all games for the next two weeks.

Perfume, who is currently touring within Japan had to cancel their February 26 Tokyo Dome concert at the last minute. Their “Perfume 8th Tour 2020 “P Cubed” in Dome” concert went ahead as scheduled on February 25 with disinfectant given to attendees. With only a few hours until the concert, fans were left stranded at Tokyo Dome.

Video footage of Perfume fans at Tokyo Dome on February 26

Fans of UVERworld were also left stranded when the band announced that the February 26 concert at ZEPP SAPPORO in Japan’s north was canceled while people were in line for the event. Similarly, EXILE, which was also set to play at Kyocera Dome Osaka on February 26 canceled their concert a few hours before the band went out on stage.

Over the next two weeks, more big names have had to step off the stage, with concerts for Kenshi Yonezu, AKB48, all of Johnny’s, TWICE, and many more getting canceled or postponed. Please check the official websites of the bands to find out more up-to-date information on cancelations and refunds. 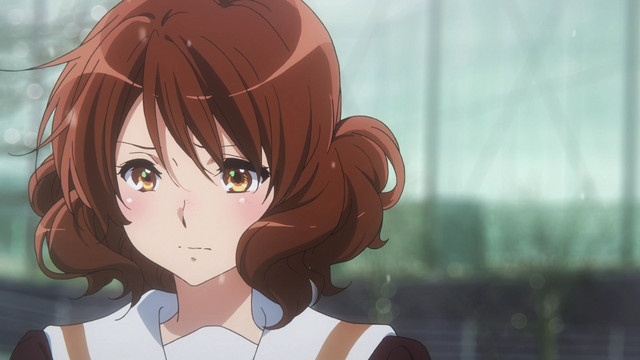 On the anime and video game front, events scheduled for the next two weeks have also been canceled or postponed. The official website for Sound! Euphonium announced that it has postponed its scheduled March 1 concert at Sumida Triphony Hall in Tokyo, with more information to be released at a later time. The Sword Art Online Game Fan Thanksgiving Day 2020 that was scheduled for March 7 has been canceled.

For fans of Love Live! and Idolmaster, both franchises have had events canceled. Love Live! announced that the LOVELIVE! SUNSHINE!! UNIT LIVE ADVENTURE 2020 AZALEA First LOVELIVE! ～Amazing Travel DNA～ scheduled for March 7 and March 8 and the Aqours Back In First LoveLive! ～Step! ZERO to ONE～ anniversary event that was scheduled for March 1 have both been canceled alongside their live viewings across the country. Refunds are currently available for all the events. 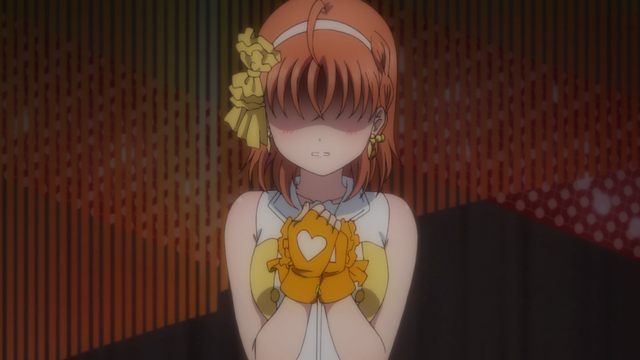 The number of cases of the coronavirus continues to rise in Japan this week with over 172 cases as of writing. The first death not connected to the Diamond Princess Cruise Ship, which is still docked in Yokohama, occurred in Hokkaido on February 26, as schools in the northern island prepare to close to combat the spread of coronavirus. The United States upped it’s travel advisory on February 22 to “Level 2” and urged citizens to “exercise increased caution” if traveling to the country. Japan itself has announced that it will refuse entry to people who have traveled to the South Korean areas of Daegu, Gyeongsangbuk-do, and Cheongdo-gun from midnight on February 26.

If you’re inside Japan, NHK World has all the details on coronavirus hotlines for various cities and prefectures in various languages, including English.