More Anime Events, Concerts, Get Cancelled To Try and Limit The Spread of Coronavirus in Japan

Earlier on February 26, we reported that the Japanese Government had enacted new measures to try and limit the spread of the coronavirus over the next two weeks. These measures included cancelling any “large-scale” events and gatherings, affecting every facet of the Japanese entertainment industry. As day moved into night, more and more events announced they would be either cancelled or postponed. 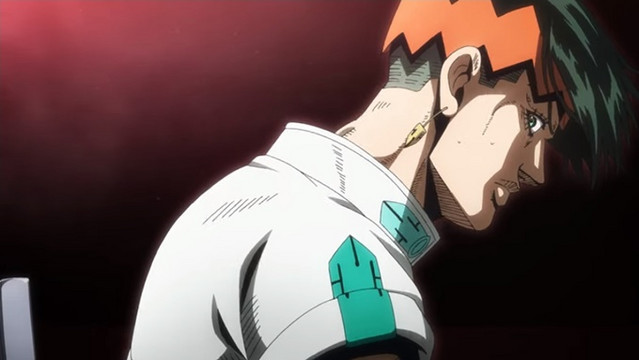 Previously, we reported that the stage events for the upcoming Shirobako anime film were cancelled in light of the new measures, but more anime events have also been called off. JoJo’s Bizarre Adventure spin-off OVA series Thus Spoke Kishibe Rohan is currently touring the latest two OVA’s around the country, but the Nagasaki and Sendai stage events, have been cancelled, with refunds available to those who were going to attend. The website notes that the Saitama event on March 29 may also be cancelled.

The reanimated idol series, ZOMBIE LAND SAGA, also had the two events that were scheduled for the next two weeks cancelled. These events were the ZOMBIE LAND SAGA LIVE ~Franchouchou LIVE OF THE DEAD~ we reported on earlier this month, scheduled for March 8 at Makuhari Messe Event Hall, and ZOMBIE LAND SAGA: Stage de Doon!, which was scheduled to run from March 11 to March 14 at Sogetsu Hall. Refunds for both events will be available at a later date.

Before that at Sogetsu Hall, the Sakura Wars (2019) the Stage was set to be performed from March 5 to March 9 but has also been cancelled. Like ZOMBIE LAND SAGA: Stage de Doon!, refunds will be available at a later time and to keep checking the website for more details. 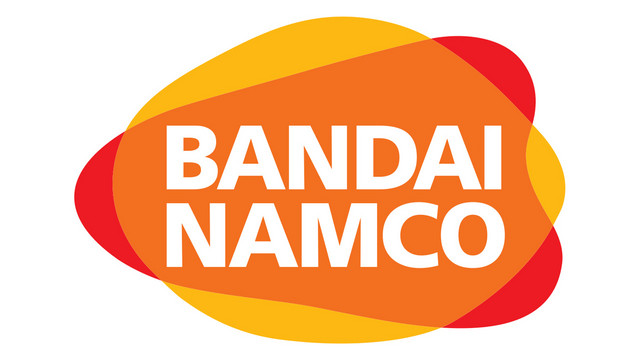 On the video game side, Bandai Namco announced that they would be cancelling every event sponsored by the company until March 15. This includes the already reported on Idolmaster events, Tales of the Stage - Justice of Light and Shadow screening with the cast, and the Mobile Suit Gundam EXTREME Vs. Maxi Boost ON 5th GPG Strategy Conference, with refunds available to all events. The Tekken Pro Championship Japan - Korea Competition 2020 event scheduled for February 29 has had all of its public events cancelled, including the qualifiers, though the actual competition will still be streamed live.

Visual novel game maker KEY’s KSL Live World 2020 ～REFLECTION BLUE Summer～ event. which was scheduled for February 29 at Ebisu’s The Garden Hall, has been called off, with no fee being charged to those who applied for the event. 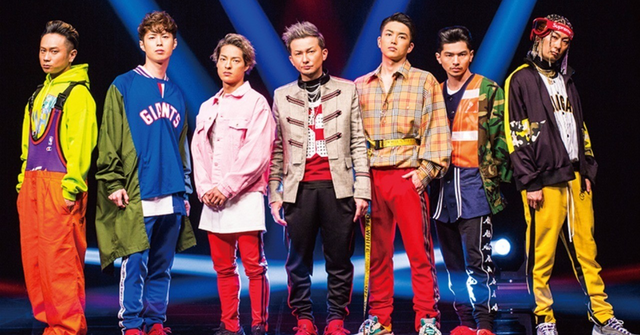 Musically, concerts for DA PUMP, ex NMB48 ace Sayaka Yamamoto, Nogizaka46 (and the rest of the 48/46 groups), King Gnu, and more have been cancelled or postponed. As mentioned before, if you’re planning to travel to Japan, or are in Japan, for a concert or event, please confirm the details on the official websites.

For those living or staying in Japan, NHK World has all the details on coronavirus hotlines for various cities and prefectures in various languages, including English.