Granblue Fantasy Versus Fights Its Way to PC on March 13 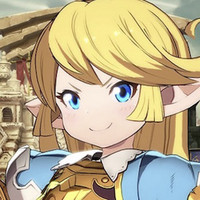 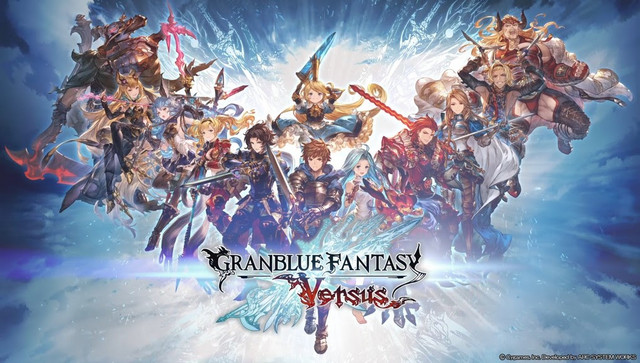 If you've been holding out for a PC version of Granblue Fantasy Versus, you don't too much more time to kill. XSEED Games announced plans for a global launch on PC via Steam on March 13, hot on the heels of the PS4 version's March 3 launch in North America.

After that, European fans will just have to wait until March 27 to get their own hands on the PS4 version.

The PC release of Granblue Fantasy Versus includes graphical customization options, as well as Japanese and English voice options; text options for English, Japanese, French, German, Portuguese, and Spanish (with Korean, Traditional Chinese, and Simplified Chinese to be added later); and support for keyboard/mouse and gamepad controls.

You'll be able to pick up the Arc System Works fighter in a $59.99 standard edition and a Character Pass Set, which packs the base game with the character Color Pack DLC, the Character Pass DLC for five characters, and the "Nice-abs Vyrn" Lobby Avatar for $79.99.