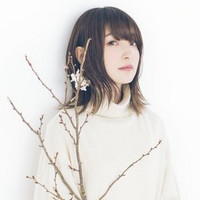 Following the one for "Amai Yume" (Sweet Dream) introduced early this month, voice actress Reina Ueda has posted a four-minute music video for "Iolite," another new song from her upcoming first full album "Empathy" to be released on March 18, 2020. The lyrics of the song are written by herself.

As an anime voice actress, she is best known as Mobuko Sonota (Tesagure! Bukatsu-mono), Hane Sakura (Bakuon!), Akane Shinjo (SSSS.Gridman), Miyako Hoshino (Wataten!: An Angel Flew Down to Me), and Ruri (Dr.STONE). In the ongoing winter 2020 season, she is playing Moe Suzuya (Asteroid in Love) and Shuka Karino (Darwin's Game).

The clip was posted on YouTube at 20:00 on February 27 (JST). Ueda watched it along with the team who produced the album "Empathy" together: 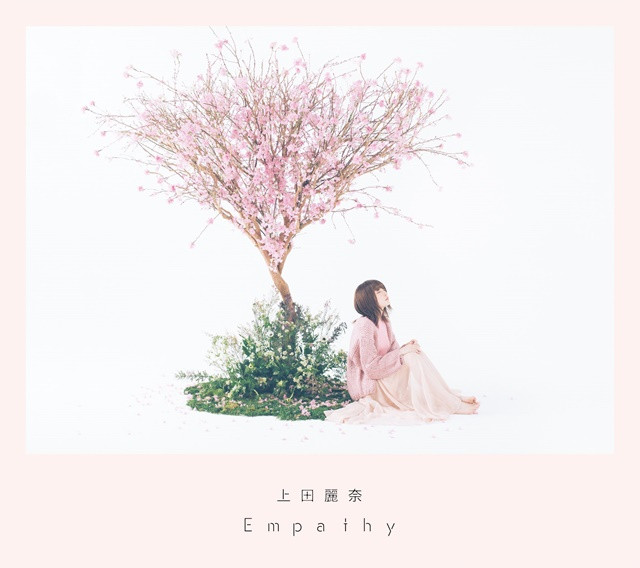 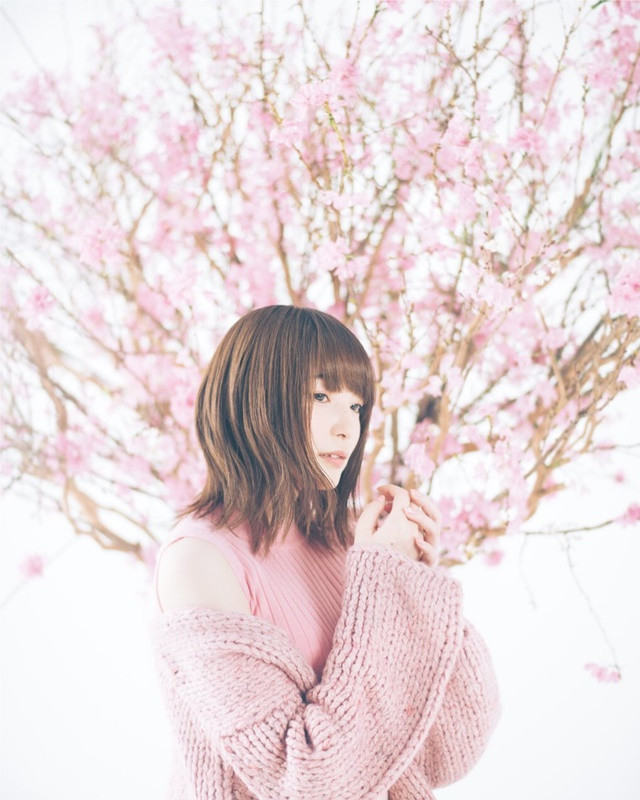