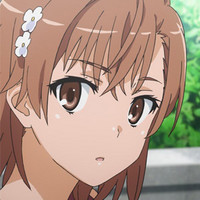 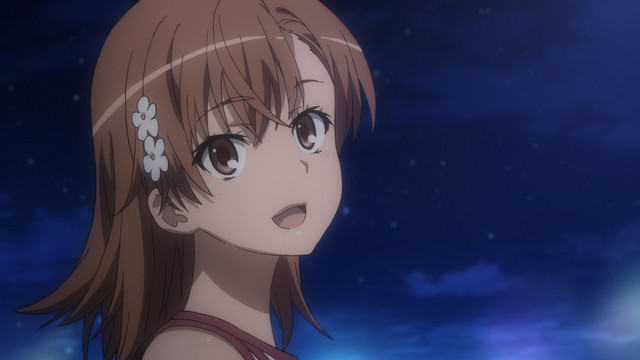 After A Certain Scientific Railgun T was delayed a week due to the coronavirus affecting outsourced anime production, the TV anime returns to Japanese screens on February 28 and the Daihaisei Festival continues on! As the festival goes on, new characters are being introduced to the ever-expanding world of the RailDex franchise. 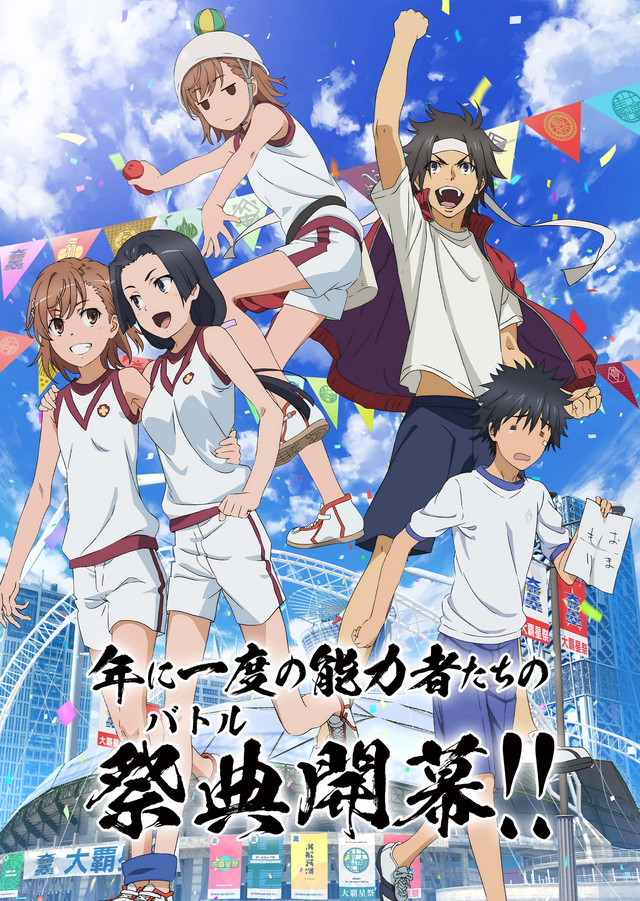 It was announced on February 27 that Konomi Kohara will be joining A Certain Scientific Railgun T as Dolly. No more information on the character in the anime has been released as of now. 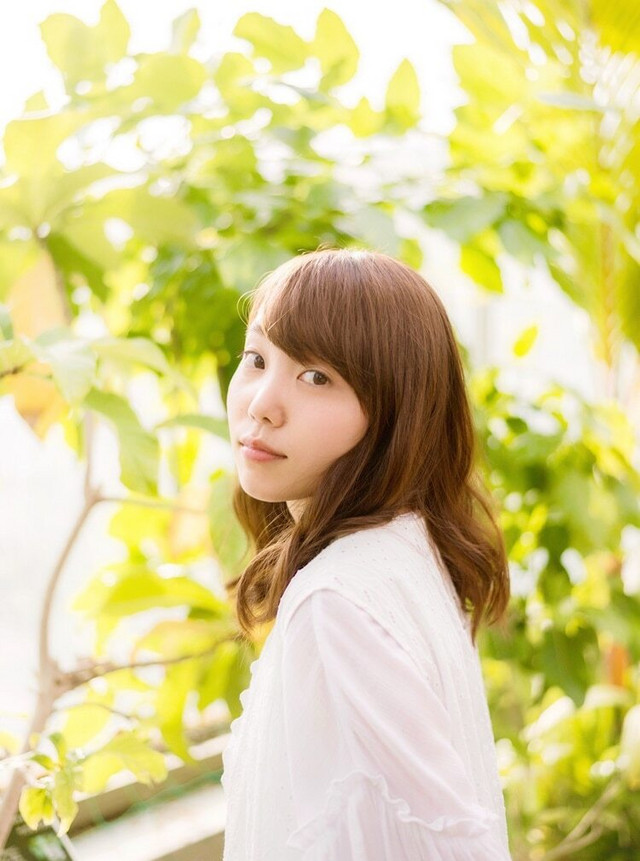 It was announced that an A Certain Scientific Railgun T Special Event ~ Daihasei Festival in Maihama event will be held at the Maihama Amphitheater in Chiba will be happening on October 10. Voice actors Nozomi Sasaki, Minami Tsuda, Atsushi Abe, Yuka Iguchi, Nobuhiko Okamoto, Rina Hidaka, Masaya Matsukaze, Ami Koshimizu, and Kengo Kawanishi will be appearing at the event with musical guests fripSide, Kishida Kyoudan & The Akeboshi Rockets, and sajou no hana.

An event application ticket will be in the first and second volumes of the Blu-ray and DVD to apply for the first round of ticket sales for the event.

A Certain Scientific Railgun T is currently streaming on Crunchyroll with episodes releasing every Friday.

fripSide Drops Stylish Music Video for "only my railgun -version 2020-"