Schools around Japan will be closed until the end of March 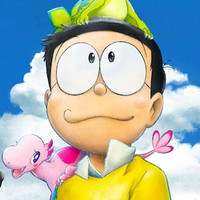 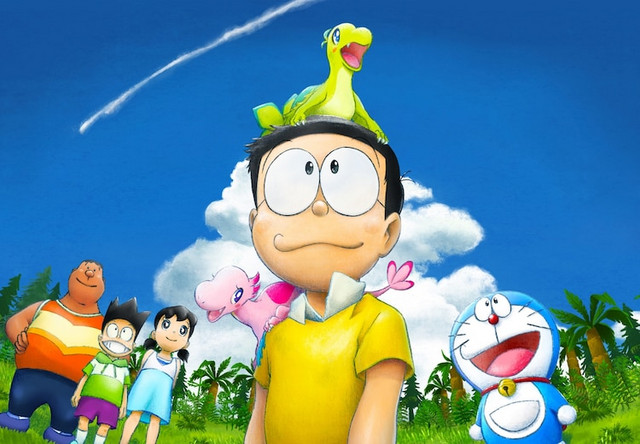 The upcoming Doraemon and Shimajiro anime films, Nobita's New Dinosaur and Shimajiro to Sora Tobu Fune (Shimajiro and the Flying Ship), which were set to be released on March 6 and February 28 respectively, announced on February 27 that both would be postponed to a later date to help combat the spread of the coronavirus in Japan.

Shimajiro to Sora Tobu Fune (Shimajiro and the Flying Ship) was set to be released on February 28 but was postponed the day before it came out. The film is the first CG film in the Shimajiro franchise and is centered around Jin, a squirrel who lives in Greenwood that likes to invent.

The postponements comes after the Japanese Government announced measures to close all public elementary, junior high, and high schools across the country starting Monday, March 3 until the end of Japanese spring break at the end of March. Events across the country were canceled this week, including AnimeJapan 2020, to also help combat the spread of the growing threat of the coronavirus in Japan, which has so far infected 208 people and killed 4 in the country.

The new release dates for the two children’s anime films will be announced at a later date.