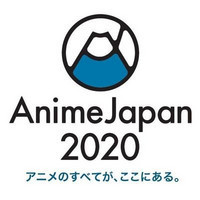 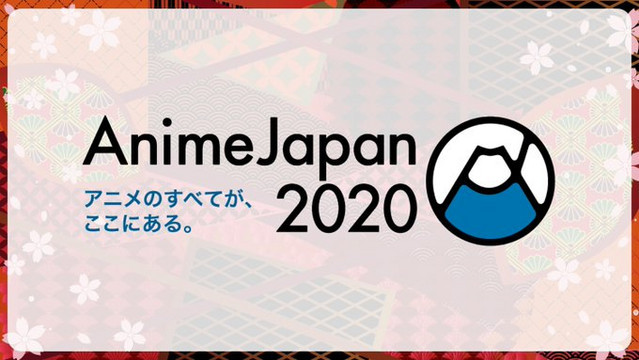 The AnimeJapan Executive Committee announced yesterday, February 27, that the third largest anime event in the world and the biggest anime industry event of the year would be canceled. The event, which was scheduled to run during the March 21 weekend at Tokyo Big Sight, was set to announce an array of information on various anime and anime-related projects, including the upcoming Demon Slayer: Kimetsu no Yaiba anime film, the final season of Attack on Titan, a new BLEACH project, and much more.

While the information on every single event hasn’t been released yet, copious official Twitter accounts and websites have announced early information on details concerning the stages and live shows that were meant to occur at AnimeJapan 2020. All Bushiroad events and booths were already announced to be canceled earlier in the month.

Due to the cancelation, all events that were scheduled for the Aniplex booth, stage, and related booths have confirmed to been canceled. These include Magica Record: Puella Magi Madoka Magica Side Story, Darwin’s Game, all Fate/Grand Order events and special booths, Kirara Fantasia, Saekano: How to Raise a Boring Girlfriend, and the SACRA booth that usually has a special DJ spinning anime tunes during the event.

The TV Tokyo booth, which usually sells various specialty items during AnimeJapan has announced that they’re looking at selling the merchandise online. The Prince of Tennis and Gintama exhibitions which were set to be displayed at the booth has been canceled, but the goods that were planned to be on sale will be available at a later stage.

On the anime side of things, numerous franchises announced different stages of cancelation of what they were going to showcase at AnimeJapan 2020.

Is the Order a Rabbit?, which has a third season coming, announced that its special stage canceled.

The upcoming My Teen Romantic Comedy SNAFU final season stage was also announced to be canceled.

The Idolmaster spin-off Cinderella Girls Theater short anime has also had its stage and exhibition canceled, and are considering ways to sell the goods that would have been available at AnimeJapan.

The special stage for The Quintessential Quintuplets at the Pony Canyon announced that it was canceled, and that tickets for the priority area in front of the stage will be refunded at the event website.

Both the stage and the exhibition for KAGUYA-SAMA: LOVE IS WAR has been announced to be outright canceled.

The Demon Slayer: Kimetsu no Yaiba special stage, which was set to announce more information on the upcoming Mugen Train anime film has also been canceled.

White Cat Project: Zero Chronicle, which has an upcoming anime adaptation premiering in April, announced the cancelation of its booth, and the stages and exhibition that were planned at the booth. The Twitter account for the series noted that they are currently reviewing other events related to the TV anime project and will announce at a later date. ASCA, who is performing the opening song for the White Cat Project: Zero Chronicle anime with Takanori Nishikawa tweeted that they were “sorry that [they] couldn’t announce and perform the theme song” at the stage.

Uchitama?! Have you seen my Tama? announced that the stage event for the currently airing TV anime would be canceled.

Nitroplus, who usually have a booth at AnimeJapan announced that any products that were to be sold at the expo at the now-canceled booth will be moved onto their online store for mail order purchases and to check their official website for more details. Both domestic and international purchases will be available on the website.

Both CyGames and the GranBlue Fanstay Twitter accounts announced that even though all their stages and booths were canceled, they’re “looking into turning their planned announcements and shows into a stream.”

Netflix Japan also announced that its booth and exhibition for AnimeJapan will be canceled.

More details on more events that were supposed to occur at AnimeJapan are still to be announced.