Interspecies Reviewers Picked Up By Another Japanese TV Station 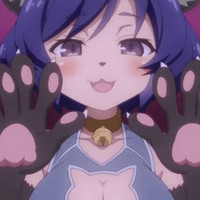 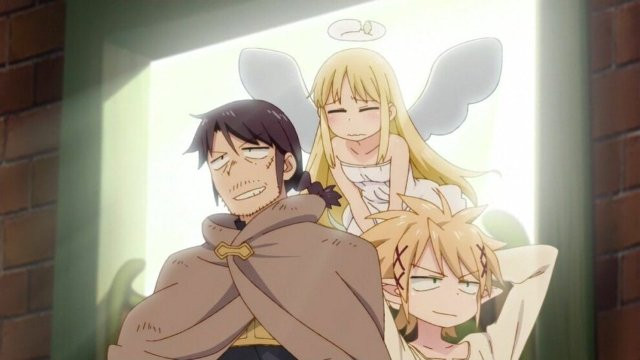 It was just a couple days ago that we posted about the controversial Interspecies Reviewers anime being picked up by a new station in Japan. Shortly after Gifu Broadcasting—AKA Gifu Chan—stepped up to the plate, another station is here to provide a home for everyone's favorite plucky little NSFW anime.

This time the station is Shiga Prefecture's Biwako Broadcasting channel, which will kick off its run of Interspecies Reviewers on March 7 as part of the late-night lineup. Two episodes of the "regular" version of the anime will be shown each Saturday until episodes 11 and 12 air on April 11. This is the same version that's running on KBS Kyoto and Gifu, as well as satellite channel BS11. Only premium network AT-X is running the uncensored version on TV.

The series was previously removed from Tokyo MX and SUN TV. At the time, this left KBS Kyoto as the only non-premium channel broadcasting Interspecies Reviewers, with BS11, a satellite station, and AT-X, a cable channel dedicated to anime, continuing to broadcast the series.

Tags
interspecies reviewers
« Previous Post
New My Hero One's Justice 2 Trailer is All About the Baddies
Next Post »
Crunchyroll Unveils Tower of God Cast, Staff, and New Trailer at C2E2
Other Top News
7 Comments
Sort by: