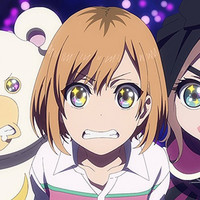 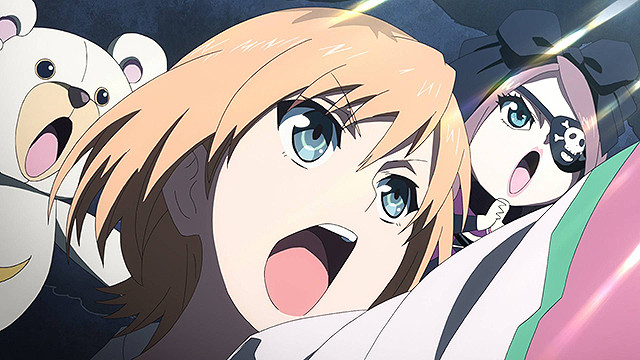 SHIROBAKO Movie, a feature film sequel to the 2014-2015 TV anime series SHIROBAKO, was released in 158 theaters in Japan on February 29, 2020, as scheduled. The 119-minute film earned a very good 115 million yen in its opening weekend, ranking third in the box office. It also became the top-grossing new film of the weekend, beating Harrison Ford-starring The Call of the Wild, which had twice more theaters.

The film's story is set four years after the TV anime, focusing on the production process of an original anime feature film. Its opening weekend gross was 89.5 percent of that of director Tsutomu Mizushima's previous film in 2015, Girls und Panzer der Film. It is expected to end its domestic run around one billion yen.

While dropping to seventh place from last week's fourth in its fourth weekend, Wotaku ni Koi wa Muzukashii / Wotakoi: Love is Hard for Otaku had surpassed the one billion yen mark, becoming the second top-grossing live-action film adaptation film of a popular Japanese manga of this year, behind only Kaiji: Filnal Game with 2 billion yen.