Tsukiuta. The Animation Season 2 Gets Delayed Once Again to July Citing “Global Issues” 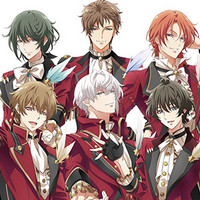 It was announced on March 2 that the second season of Tsukiuta. The Animation would be the third anime series to be delayed citing “global issues.” The series joins A3! SPRING AND SUMMER and The Misfit of Demon King Academy in delays due to the ongoing global threat from the coronavirus which has brought the world to a standstill.

On a post on the franchise’s website, the production committee apologizes for once again having to delay the series, after season 2 of Tsukiuta. The Animation was announced to be released in 2019 but was moved to April 2020. The website confirms the series will start in July and air on Tokyo MX, KBS Kyoto, Sun TV, TV Aichi, and BS11. The second season was moved from being produced at Studio Pierrot to the Bilibili owned Children's Playground Entertainment. 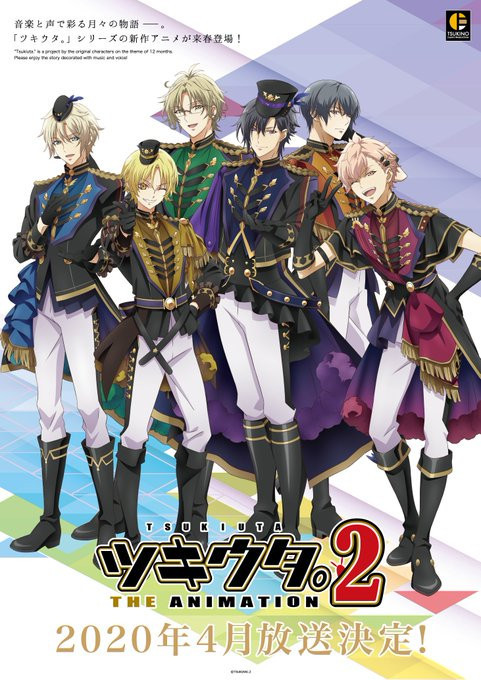 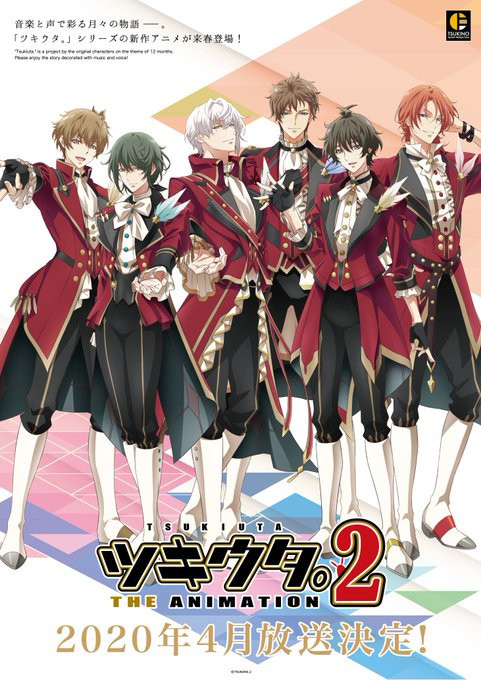 Also announced were two CDs with themes from the series, including one CD featuring opening theme “Paint It Black” by Six Gravity and another theme “White Sparks” by Procellarum. Both go on sale on June 26 and will include a lottery ticket to apply to see the final episode of the anime at a special screening in the Kanto region. 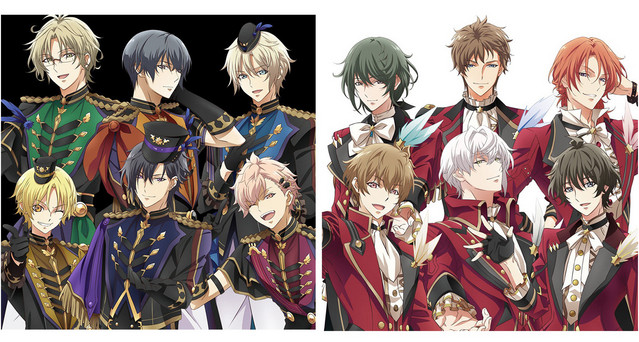