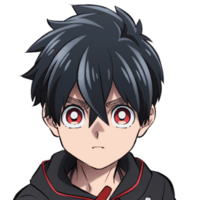 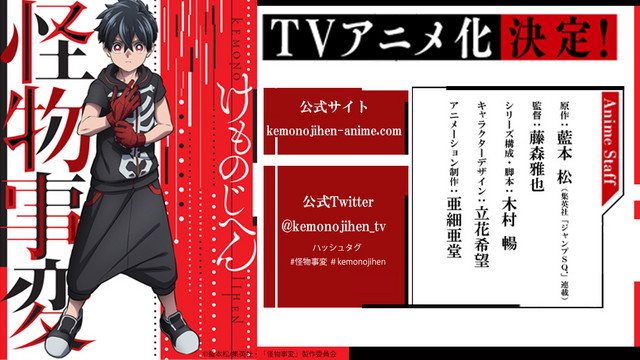 Previously announced back in December of 2019, the main staff and a new key visual have been revealed for Kemono Jihen ("Monster Incidents"), an upcoming TV anime based on the supernatural manga by Sho Aimoto about paranormal investigators examining strange incidents in rural Japan. The main staff includes:

The story of Kemono Jihen focuses on Inugami, an occult detective from Tokyo who is called to a mountainous village in the Japanese countryside to investigate a mysterious string of livestock fatalies in the area. In the village, Inugami befriends some of the locals, but they’re not all that they seem...

Kemono Jihen will broadcast in Japan in 2020.