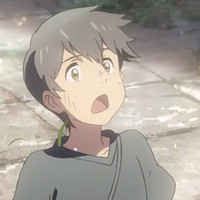 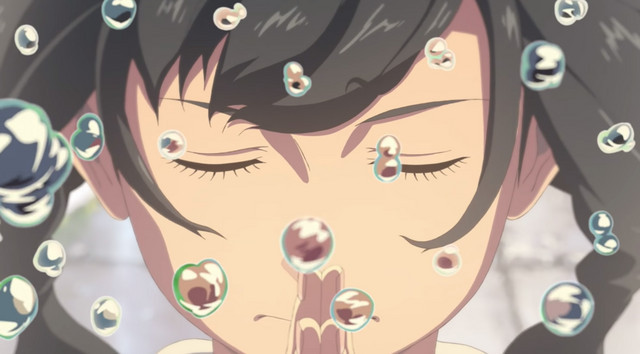 After making 14.04 billion yen (US$130 million) at the Japanese box office, becoming the highest-grossing domestic film of the year in the country, Makoto Shinkai’s Weathering with You is finally being released on DVD/Blu-ray on May 27. On March 3, the 4K UHD Blu-ray collector's edition was previewed ahead of its release.

The full 4K UHD Blu-ray collector's edition was previewed, which includes a cover illustration (seen above) by director Makoto Shinkai, animation director Atsushi Tamura, with the background by art director Susumu Watanabe. The 4K UHD Blu-ray collector's edition will come with multiple documentaries, which feature director Makoto Shinkai, RADWIMPS, and more, and follow the production of the film from storyboard to screen. There’s also an extended version of the music video for “Grand Escape [feat. Toko Miura]” by RADWIMPS with a new cut featuring footage from the film. The full collection can be seen below. 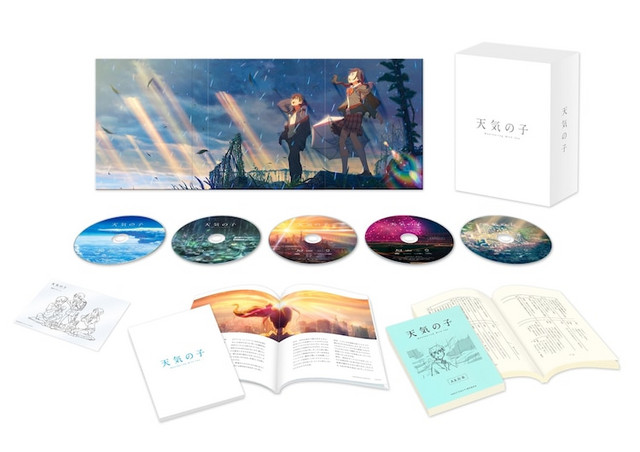 Also previewed was a drawing by animation director Atsushi Tamura, featuring the two lead characters and Hina’s loveable little brother, which will be included in all versions of Weathering with You sold in Japan. All versions will include English and Chinese subtitles. 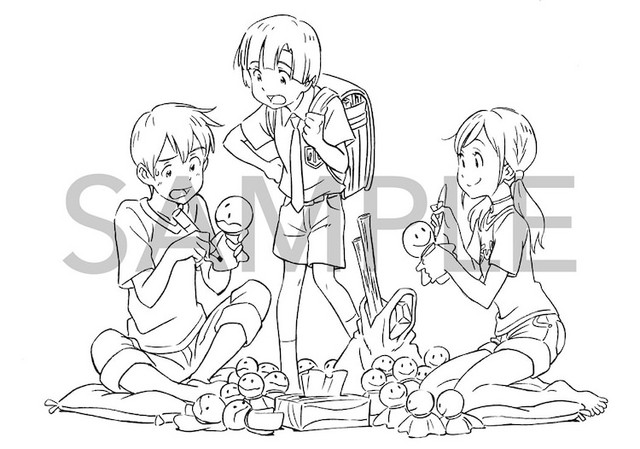 Weathering with You opened in Japan on July 19, 2019, from director Makoto Shinkai at CoMix Wave Films. The film opened in North America on January 17, 2020.