The Crunchyroll co-production starts on April 13 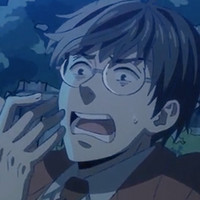 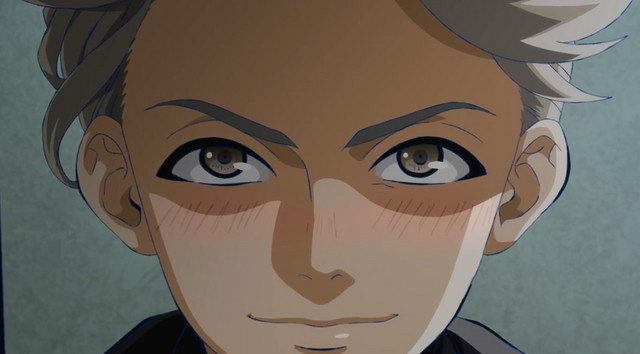 You’ll be able to dive into the poetic detectives of the Woodpecker Detective's Office when the TV anime premieres on April 13 in Japan, followed by Crunchyroll shortly after. But before then, a new subtitled trailer for the series was uncovered on March 5, previewing the main characters from the series.

The Crunchyroll co-production was announced back at New York Comic Con in November 2019 and will be directed by Tomoe Makino (episode director on Hozuki's Coolheadedness, HAIKYU‼ TO THE TOP) on his first full series at Liden Films. The rest of the cast and staff have been previously announced.

Crunchyroll previously described the sleuthing series as such:

Join the Woodpecker Detective's Office when the TV anime premieres on April 13 on Japanese TV, with Crunchyroll streaming the series shortly after.