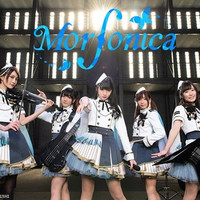 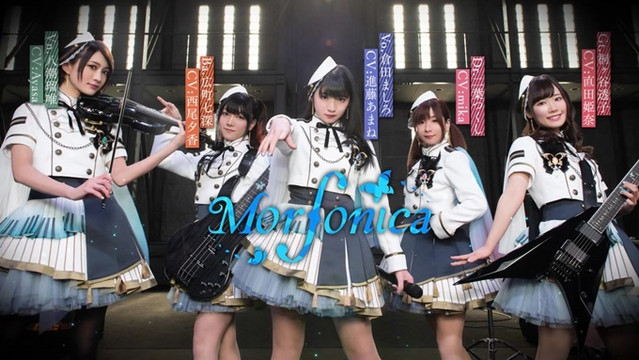 Following the anime music video for their debut song "Daylight," Bushiroad's mixed-media franchise BanG Dream! has revealed the five members of its new violin rock band Morfonica. Then, its official YouTube channel posted another video for the song including their real performance in the second half, along with a self-introduction video by them.

In the story, Morfonica is formed by five first-year students of Tsukinomori Girls' Academy, a 100-year-old prestigious girls school. The real band members will make a guest appearance in the third-anniversary special program for the rhythm game BanG Dream! Girls Band Party to be aired in Japan on March 16.

New music video for "Daylight" including the band's real performance in the second half: 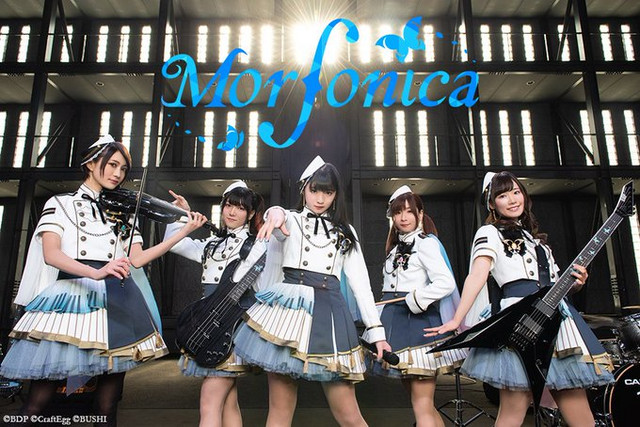 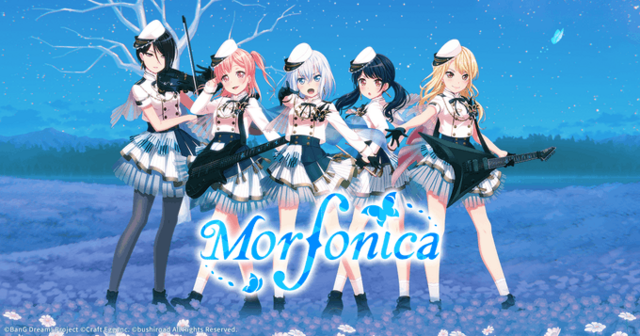