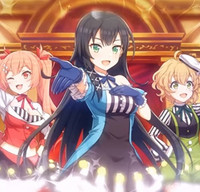 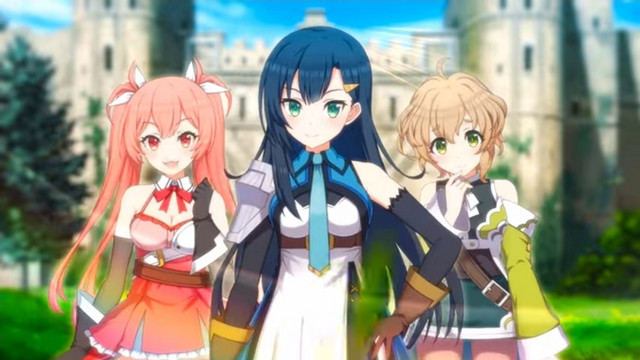 Nippon Columbia has announced the CD single of "Happy Magic," the theme song for the KONOSUBA -God's blessing on this wonderful world! Fantastic Days smartphone game sung by Machico, is set to be released on April 29, 2020. The 27-year-old singer has provided theme songs for the KONOSUBA franchise since its first TV anime in 2016.

The KONOSUBA franchise's first mobile game for Android and iOS began its service in Japan on February 27, 2020, and has already attracted more than 500,000 registered users. 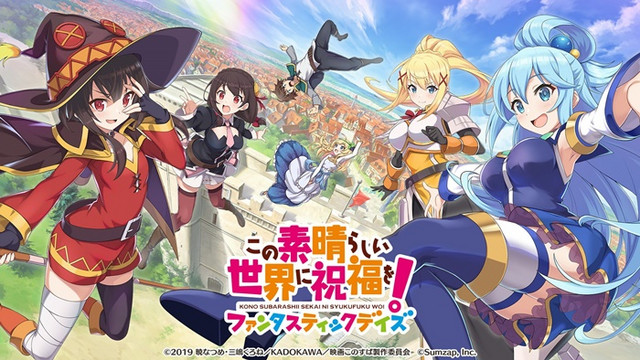