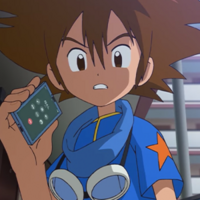 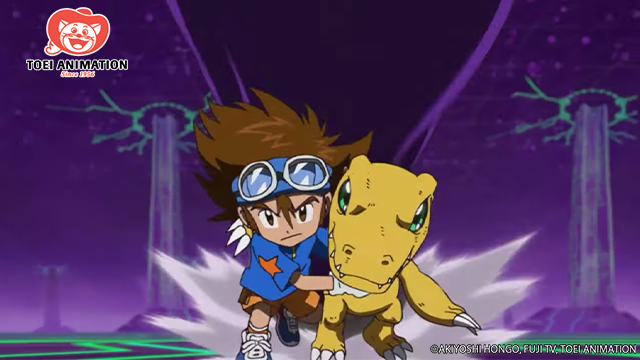 Toei Animation today released a new trailer for the upcoming DIGIMON ADVENTURE: anime and also announced that the series would begin airing in Japan on April 5, 2020.

Toei Animation previously announced the project in January. The official website for Digimon from Toei Animation also previously released a key visual for the new series of all the original Digimon Adventure characters. 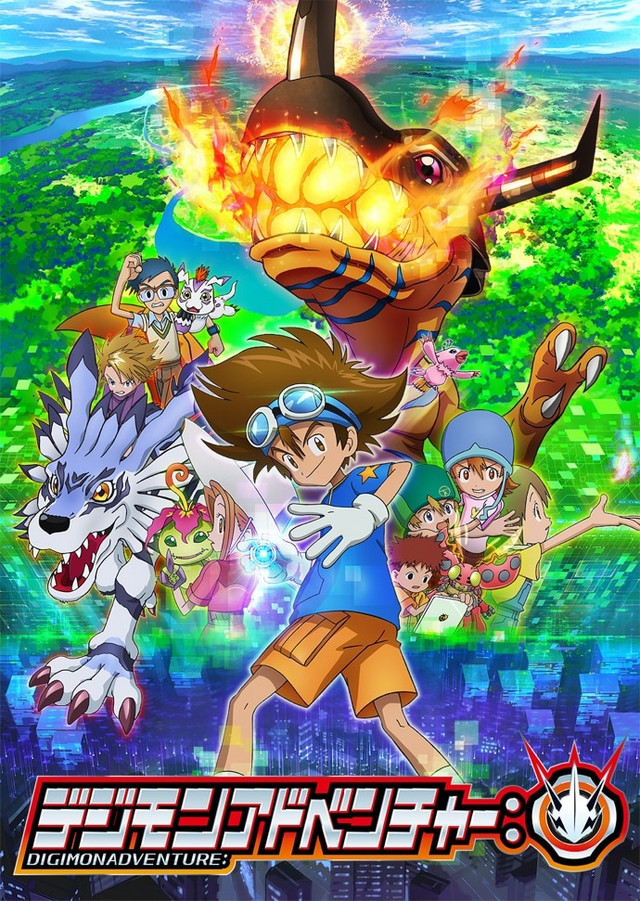 Here is a translated synopsis of the series from the official website: