Its first episode is already streamed on Crubchyroll 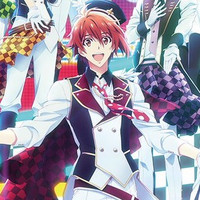 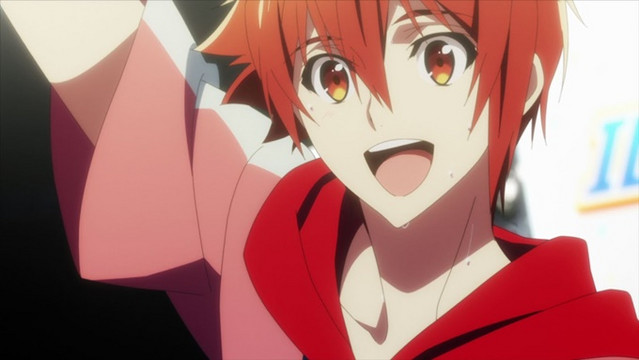 Along with a 30-second CM and a new key visual featuring its main idol characters, the official website for the IDOLiSH7 TV anime franchise confirmed today that its long-awaited second season IDOLiSH7 Second BEAT!is set to premiere on Tokyo MX, Sun TV, KBS Kyoto, and AbemaTV on April 5. The premiere broadcasting will air its first two episodes together as with its first season did. In addition, it is also announced that the second season will run for 15 episodes.

The second season's first episode has been already streamed on Crunchyroll for members worldwide except Asia. 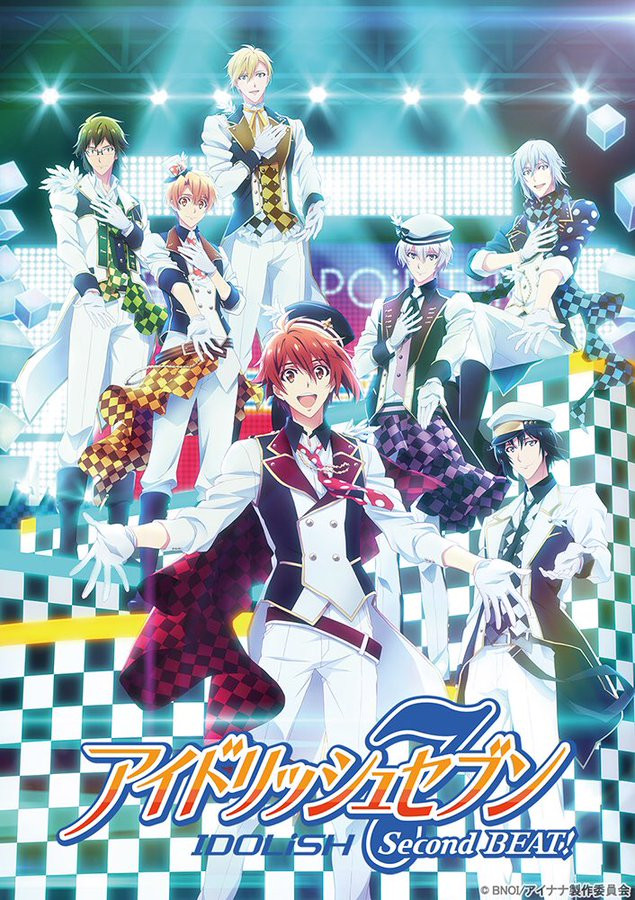 The TV anime first season IDOLiSH7 was aired for 17 episodes from January to May 2018. All of the main staff, including director Makoto Bessho (Shangri-La), return for the new season. 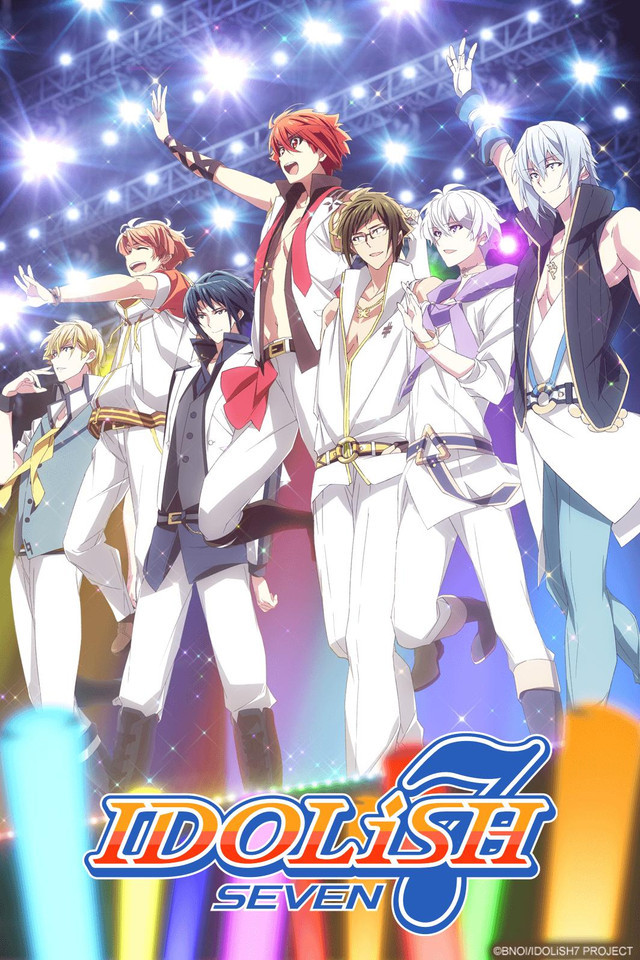