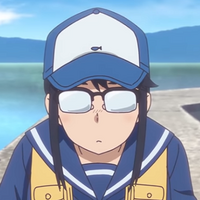 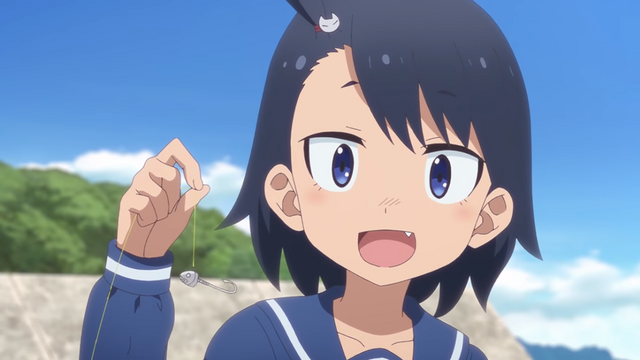 Get ready to land a fine fish, because a new trailer and the Japanese TV schedule have been published for Hokago Teibo Nisshi ("Afterschool Embankment Club", also known in English as Diary of Our Days at the Breakwater), an upcoming TV anime based on the seinen manga by Yasuyuki Kosaka about a group of high school girls that form a highschool fishing club.

The new trailer (below) highlights the opening theme song of the series, entitled "SEA HORIZON", which is performed in-character by the 4 members of the Umino High School Embankment Club.

The original Hakogo Teibo Nisshi manga is serialized in Akita Shoten's Young Champion Retsu seinen manga magazine. The story follows Hina Tsurugi, a 1st year student at Umino High School. Hina is an "indoor type" that isn't very good in dealing with animals, so she originally planned on joining the handicrafts club, but her plans change drastically when she meets Yuuki Koirowa and ends up getting drafted into the mysterious "Teibo-bu" ("Embankment Club"), which is all about the hobby of fishing. 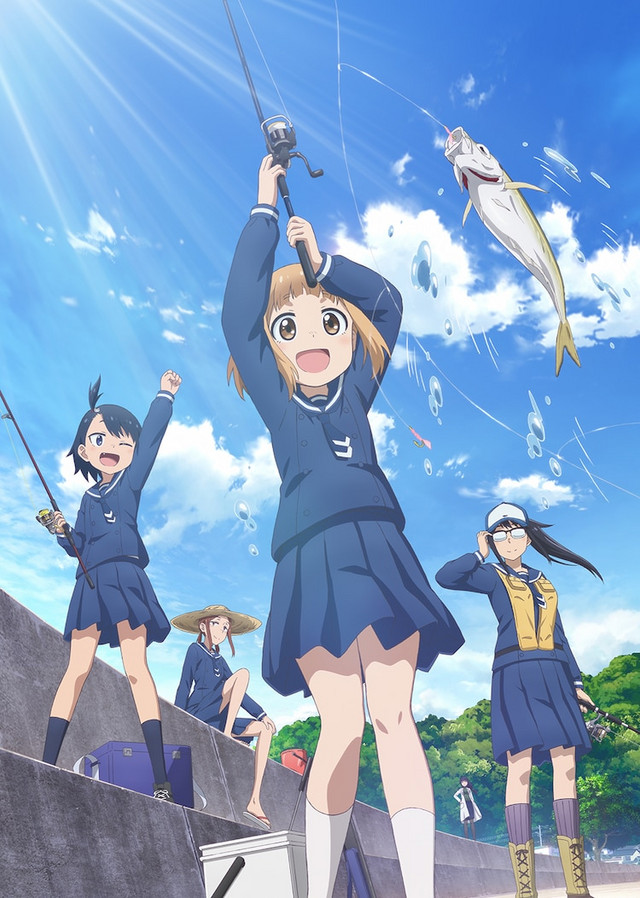 The Hokago Teibo Nisshi TV anime is directed by Takaharu Okuma and features animation production by Doga Koba. The series will broadcast in Japan according to the following TV schedule:

Please note that some Japanese TV schedules count early-morning programming as late-night programming of the previous day, so for example the 24:30 time slot on Tuesday evening is actually at 12:30am JST on Wednesday morning.

Tags
hokago teibo nisshi, spring 2020, doga kobo, diary of our days at the breakwater, yasuyuki kosaka, takaharu okuma
« Previous Post
Did You Collect Any Of These Classic Fast Food Anime Toys?
Next Post »
Witch Goes Wandering in Key Visual for The Journey of Elaina TV Anime
Other Top News
5 Comments
Sort by: