Episode 1 is available to stream now 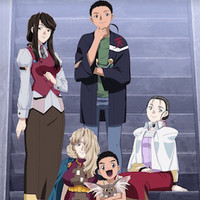 More Tenchi anime is officially available on Crunchyroll now. The latest is Tenchi Muyo! Ryo-Ohki Season 5, the first episode of which is live on its show page. New episodes will be released as the volumes make their debut in Japan. 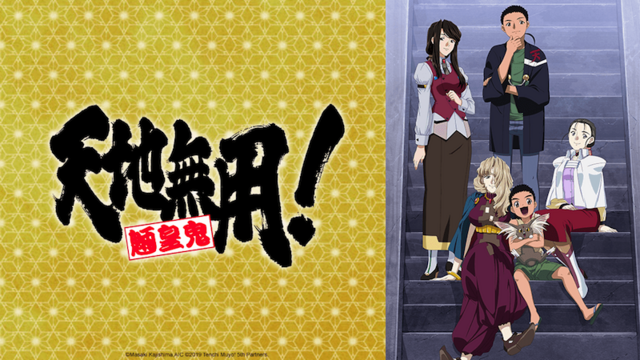