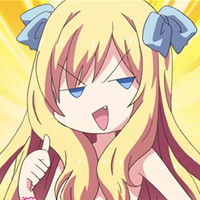 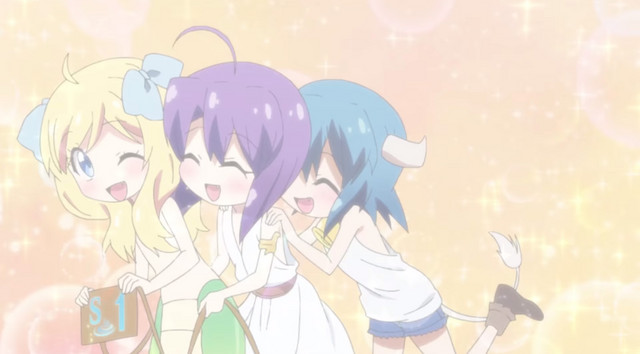 The trailer previews the opening theme for the series, ‘Toki Toshite Violence’ (Sometimes by the way of Violence) from halca. It was also announced that ZAMB will be providing the ending theme ‘Love Satisfaction.’ Izumi Zuga from ZAMB said that she wrote the lyrics with the idea of the “dark side of Jashin-chan and her inextricable love for Yurine.”

The second season for Dropkick on My Devil! was only okay’d after the first season sold over 2,000 copies on DVD and Blu-ray in Japan. After hitting that milestone in January 2019, the second season was confirmed at The Final ~Sugoi Sabato 2019 event in late January of the same year. 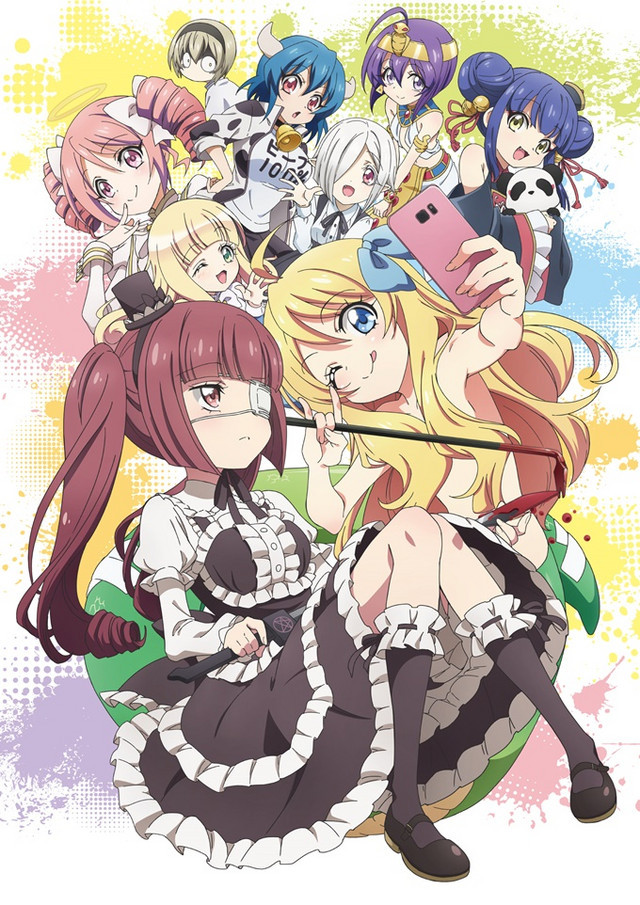 "Dropkick on My Devil!" Jashin-chan Celebrates Her Birthday with Cute Mini Anime