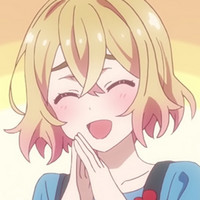 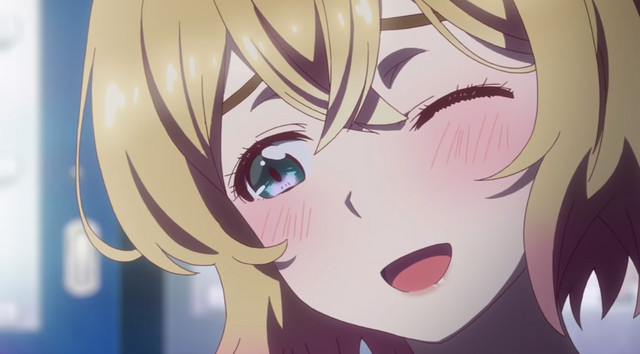 Another week, another new character trailer for one of the girls from the upcoming TV anime adaptation of Reiji Miyajima’s romantic comedy manga, Rent-A-Girlfriend. This time, we get to meet Mami Nanami, a sweet playful girl who has a bit of a dark side on her. This is the second of 4 trailers that will be released weekly, the first was Chizuru Mizuhara's trailer on March 1.

Alongside the trailer was a newly released character visual showing Mami Nanami offering up some of her Pocari Sweat while being free in her bikini. 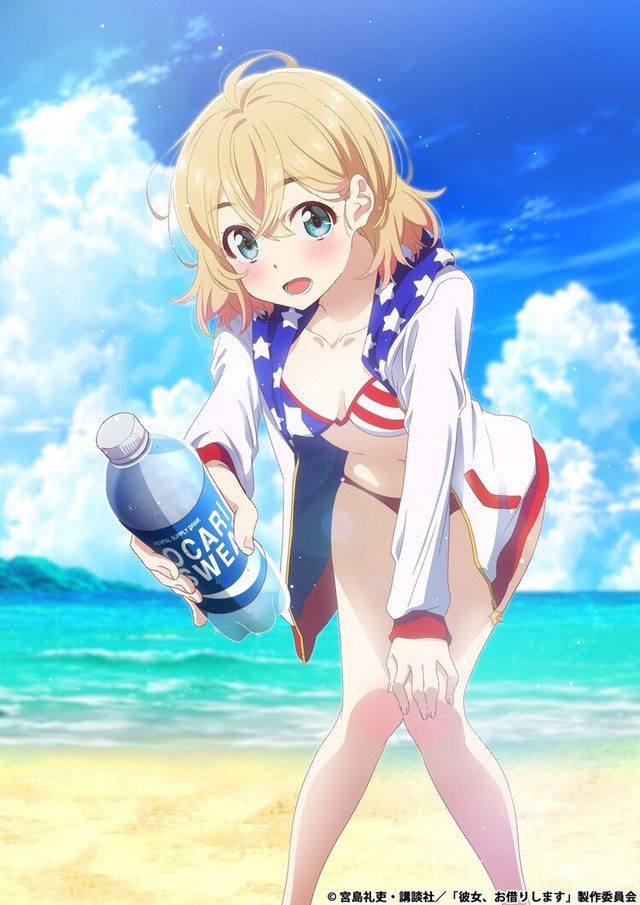 Rent-A-Girlfriend will be directed by Kazuomi Koga at TMS Entertainment, with character designs from Kanna Hirayama and series composition from Mitsutaka Hirota. Music will be created by Hyadain.