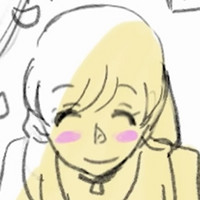 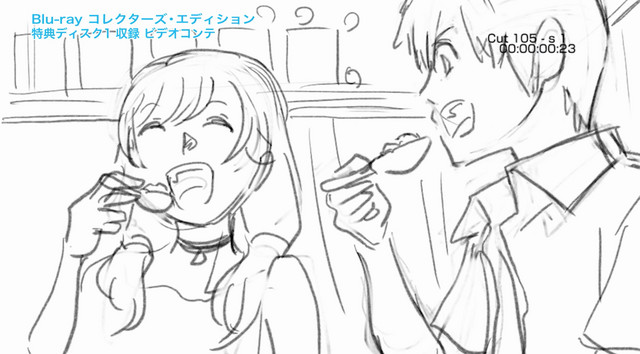 Just when you thought Kotaro Daigo’s and Nana Mori’s award-winning voices were great as Hodaka and Hina from Weathering with You, the official YouTube channel for Toho Animation released an insight into the production of the anime film with director Makoto Shinkai lending his voice to the animated storyboards. He made his voice just a little higher when voicing Hina.

The video shows the scene at Hina’s house where Hodaka and her buy a website for their services while cooking the potato chip fried rice (that Lawson’s released in Japan as the film was running in theatres). The storyboards were drawn by Shinkai during the production of the anime film.

Personally, I think Shinkai should lend his voice to more anime, maybe his next film? 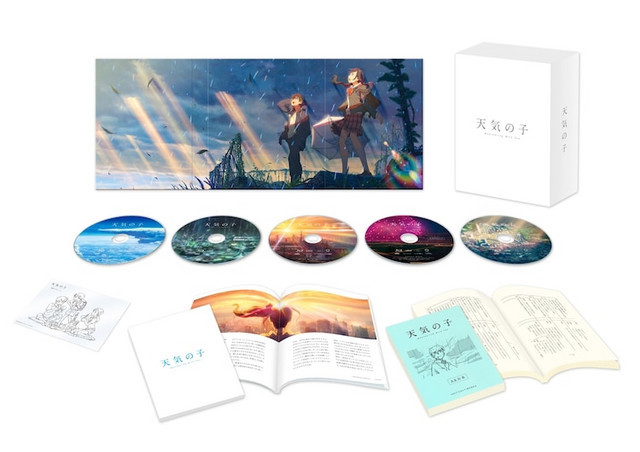 Tags
tenki no ko, weathering with you, makoto shinkai
« Previous Post
Over a Decade of One Piece Manga Released for Free in Japan
Next Post »
Aikatsu! Series New Project Set for TV Premiere in Fall 2020
Other Top News
2 Comments
Sort by: